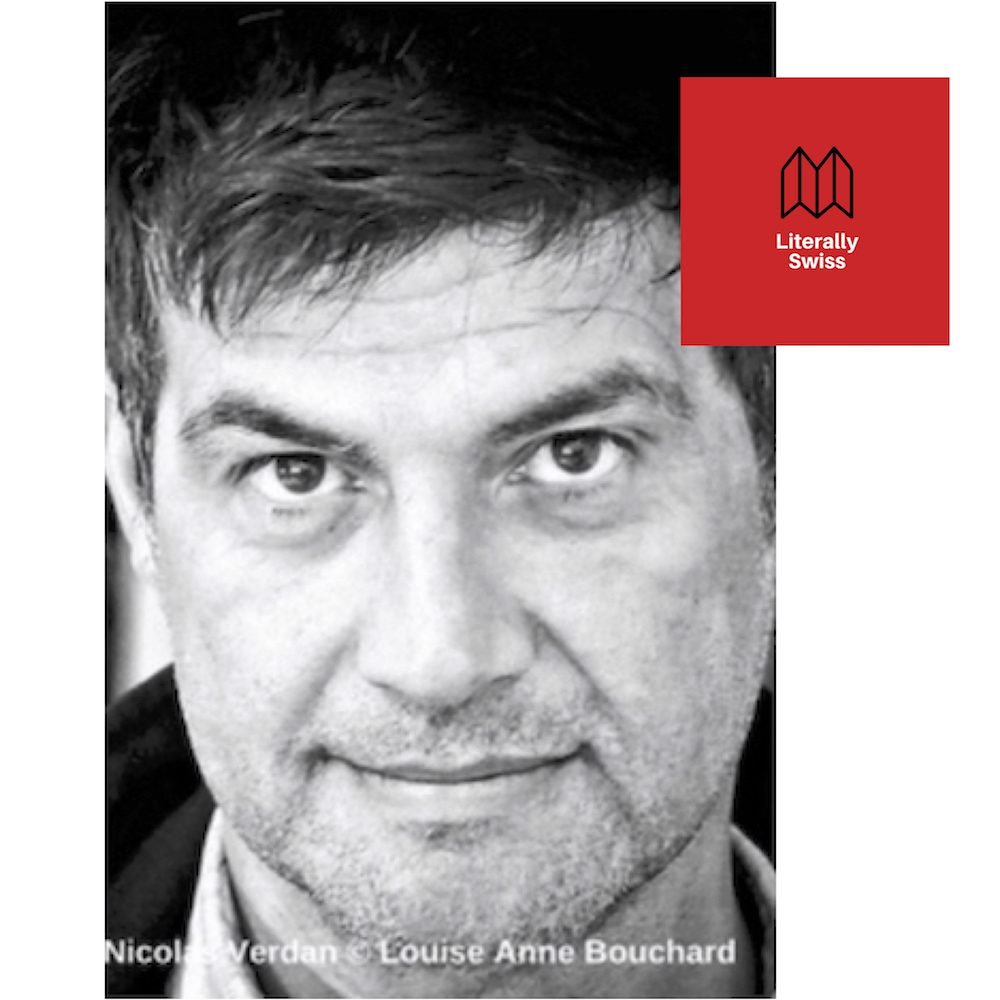 Prominent journalist and novelist Nicolas Verdan was born in French-speaking Vevey, of Greek-Swiss parents – a fact which has shaped his life. He shares his time between Switzerland and Greece, writing about both. He made his name as a journalist on the “24 Heures” newspaper in Lausanne, before striking out as a full-time novelist. His first novel, the thriller Le Rendez-vous de Thessalonique, has just been published in English as The Greek Wall and his other novel Le Patient du docteur Hirschfeld won the Swiss Schiller Prize

Nicolas Verdan is one of seven writers taking part in the first Literally Swiss event in London on 9 February 2018 at The Tabernacle in London, together with Alain de Botton, Xiaolu Guo, Pedro Lenz, Deborah Levy, Monique Schwitter and Peter Stamm.