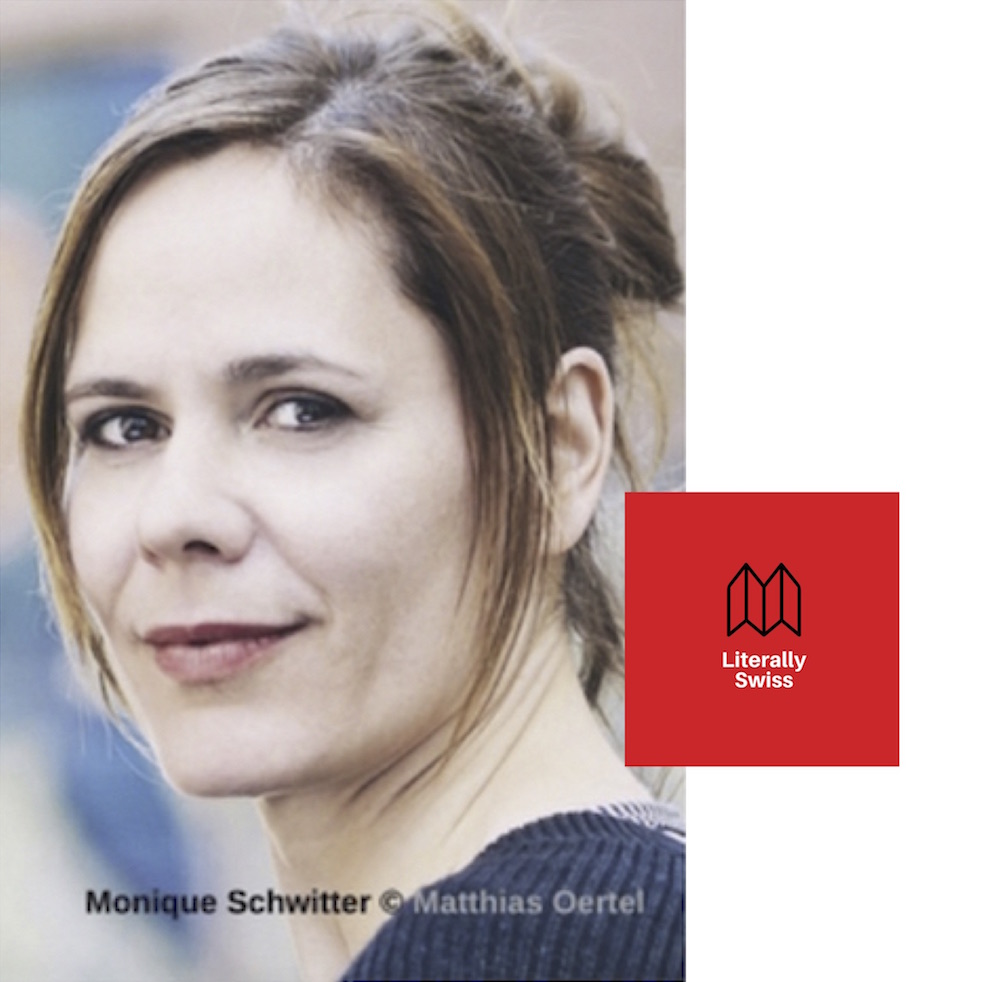 Monique Schwitter is a renowned Swiss writer and actress. She was born in Zurich, studied in Salzburg, performed in theatres all over the German-speaking world and today lives in Hamburg, turning out one prize-winning piece of fiction after another. Her debut volume of short stories Wenn’s schneit beim Krokodil was awarded the Robert Walser Prize and in 2015 her highly successful novel Eins im Andern was shortlisted for the German Book Prize and won the Swiss Book Prize.

Monique Schwitter is one of seven writers taking part in the first Literally Swiss event in London on 9 February 2018 at The Tabernacle in London, together with Alain de Botton, Xiaolu Guo, Pedro Lenz, Deborah Levy, Nicolas Verdan and Peter Stamm.