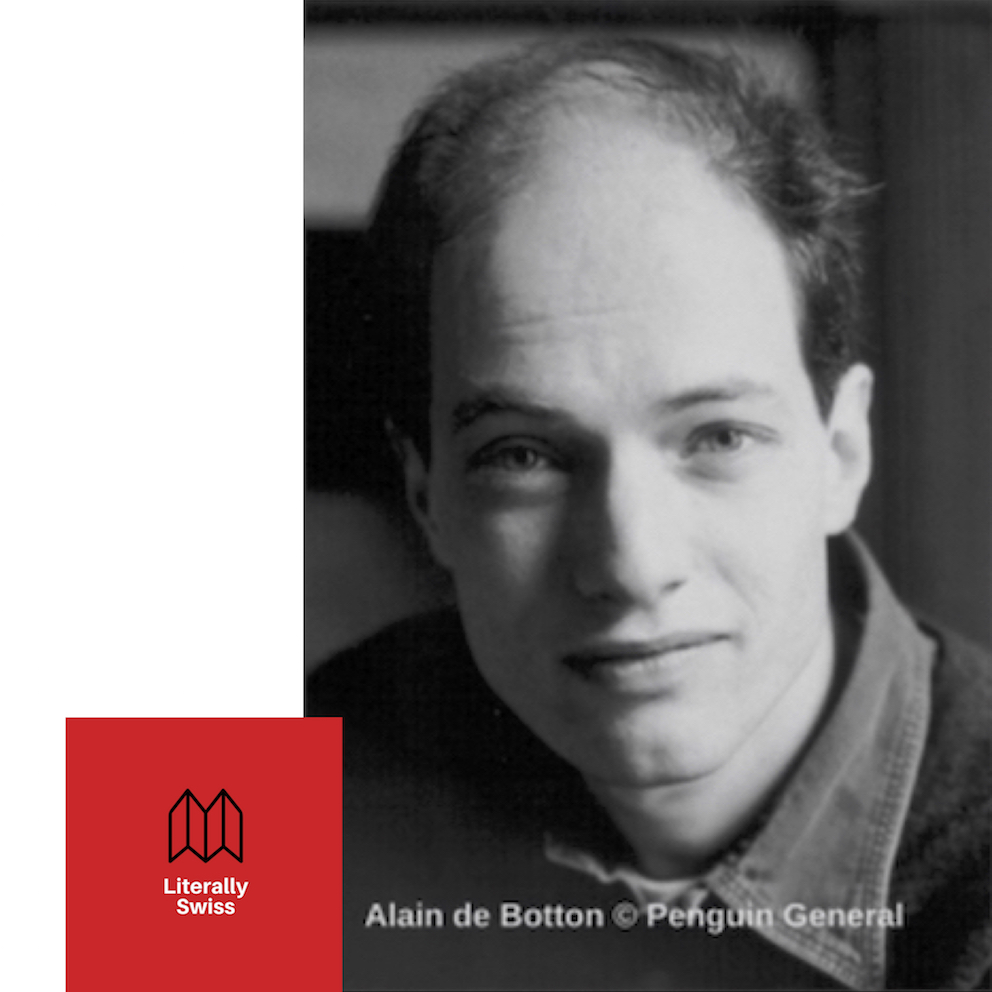 Alain de Botton was born in Switzerland and grew up speaking French and German. Aged 12 he went to school in England, followed by studies in Cambridge, London and Harvard. He published his first book Essays in Love in 1993 aged 23, and his career as a bestselling writer and public philosopher began. Alain’s been writing and lecturing on the philosophy of everyday life for 25 years, from relationships to travel to religion and work, also founding the pioneering School of Life in London.

Alain de Botton is one of seven writers taking part in the first Literally Swiss event in London on 9 February 2018 at The Tabernacle in London, together with Monique Schwitter, Nicolas Verdan, Xiaolu Guo, Deborah Levy, Peter Stamm and Pedro Lenz.