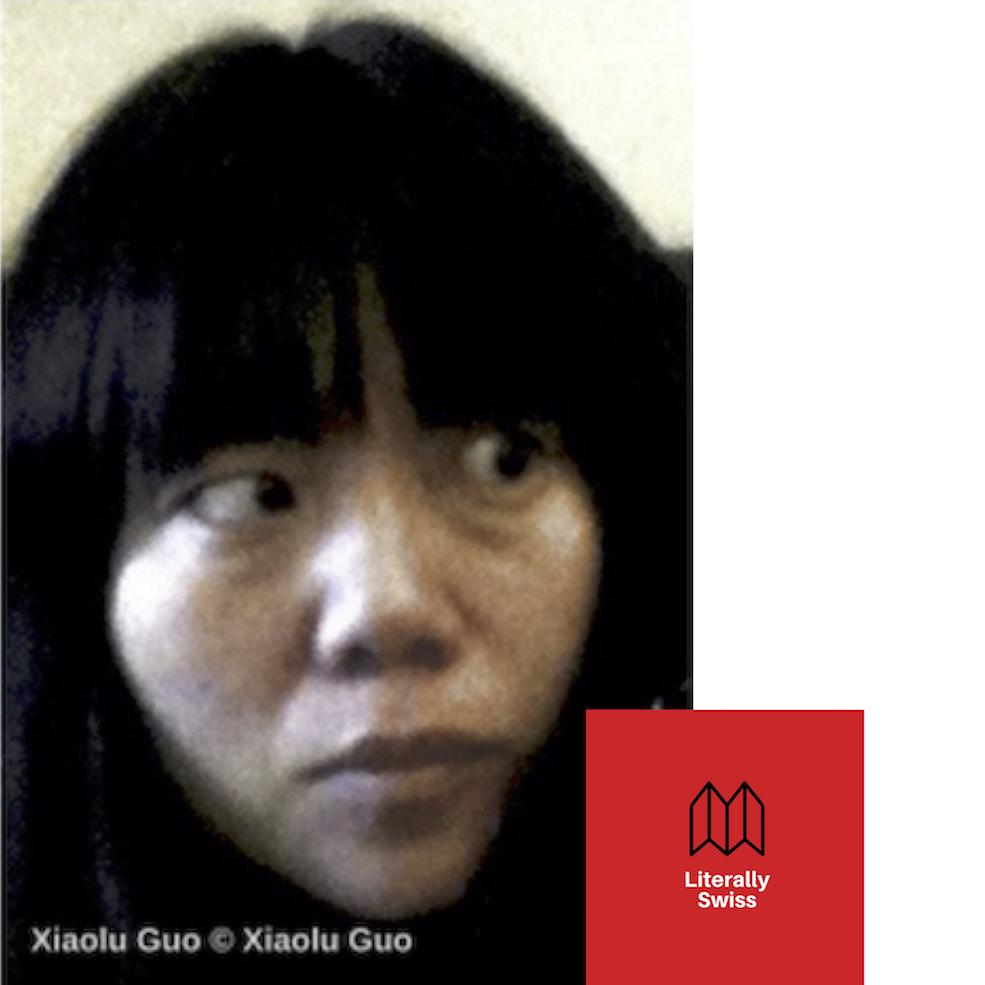 Xiaolu Guo is a gifted Chinese-British novelist and filmmaker, born in South China and moving to London in 2002. She studied film at the Beijing Film Academy and published 6 books in China before emigrating to Britain. She has lived and worked all over Europe, including Switzerland, where she also teaches. Xiaolu explores different national identities and languages in a totally original way. She is a Granta “Best Young British Novelist” and her books, from Village of Stone to A Concise Chinese-English Dictionary for Lovers, have all been shortlisted for major literary prizes. Xiaolu has also directed several award-winning films including “She, A Chinese” and a documentary about London, “Late at Night”.

Xiaolu Guo is one of seven writers taking part in the first Literally Swiss event in London on 9 February 2018 at The Tabernacle in London, together with Alain de Botton, Monique Schwitter, Nicolas Verdan, Deborah Levy, Peter Stamm and Pedro Lenz.