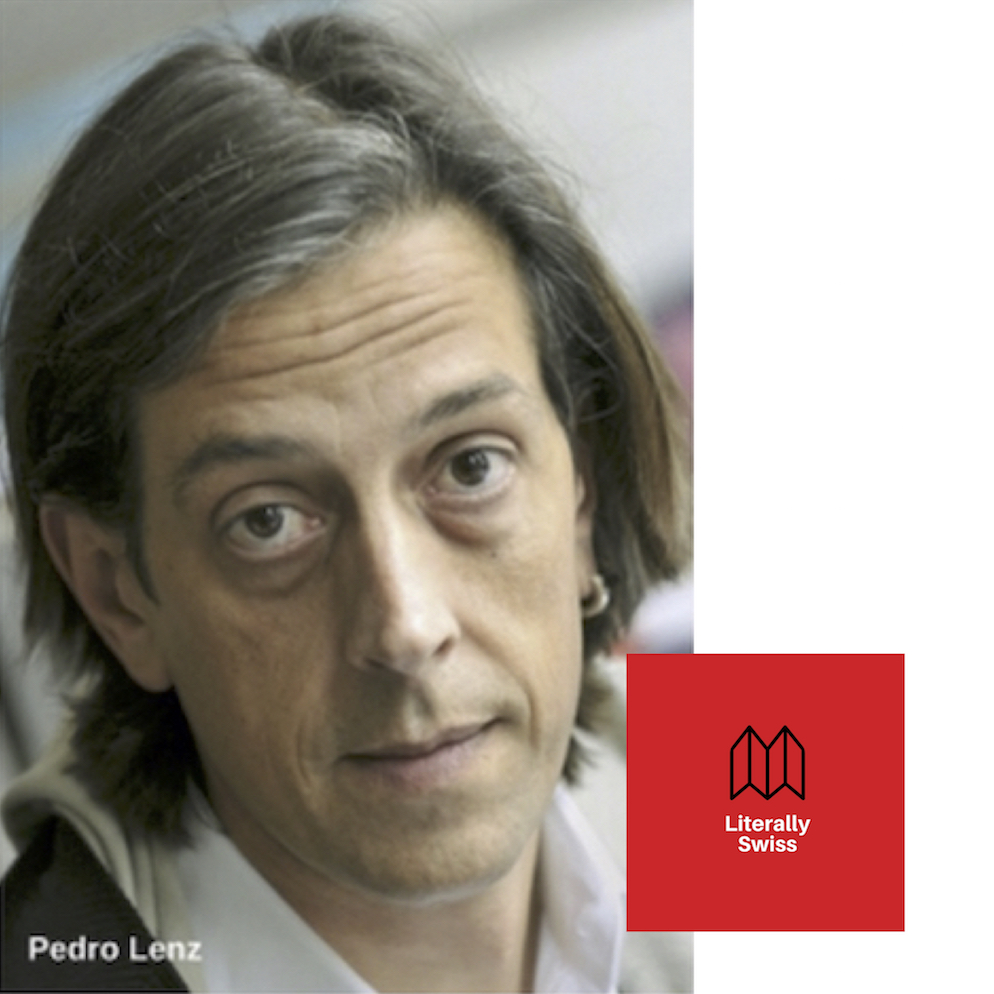 Pedro Lenz is one of Switzerland’s most exciting storytellers and performers, born in Swiss-German Langenthal and famous for his poems, articles and novels written in dialect. He studied Spanish at Berne University, spent time in Glasgow studying dialect, writes entertaining columns for various Swiss media and is active on the Spoken Word scene. He has won numerous poetry slams and prizes, notably for Der Goalie Bin Ig, a novel about a downtrodden ex-con with big dreams, called ‘the goalie’. It was translated into Glasgwegian dialect as Naw Much of a Talker and made into the Swiss vernacular film “I am The Keeper”. Be prepared for Pedro’s linguistic pyrotechnics!

Pedro Lenz is one of seven writers taking part in the first Literally Swiss event in London on 9 February 2018 at The Tabernacle in London, together with Alain de Botton, Xiaolu Guo, Monique Schwitter, Nicolas Verdan, Deborah Levy and Peter Stamm.