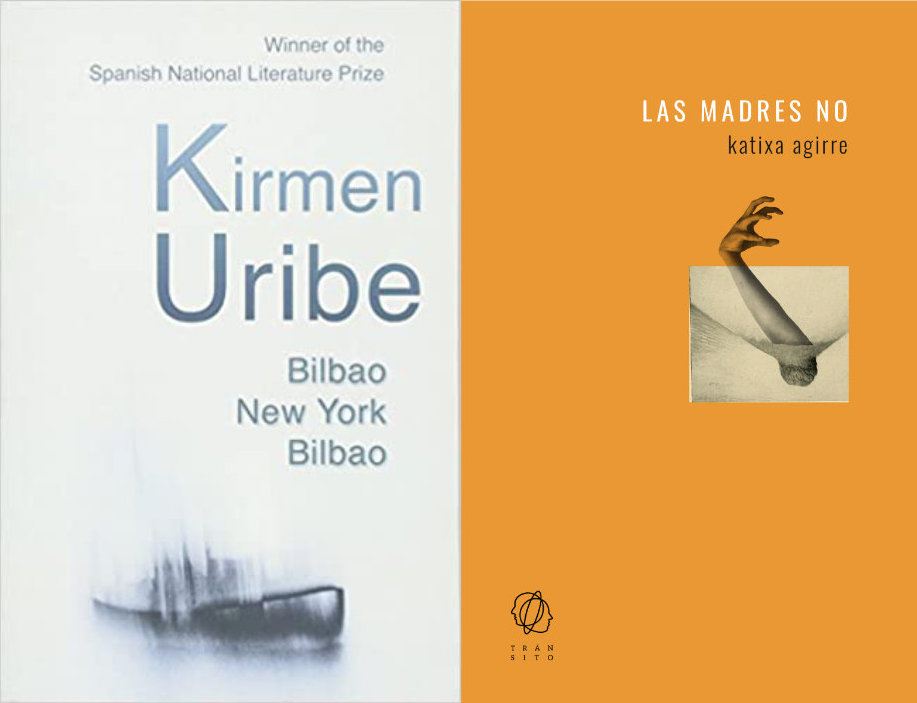 Basque is a language with a long and rich literary history; however, with its roots firmly planted in an oral tradition, the first published book dates back to only 1545. Since then, as a result of a long history of suppression, notably during the Spanish Civil War and the dictatorship, for many years the Basque language and its literature have been stifled. Today, Basque publishing is a complex market, and is persistently pitted against the dominant Castilian language market.

Despite this, in recent years, Basque literature has grown and developed, and while it is still hugely overshadowed by Castilian work, thanks to writers such as Bernardo Atxaga and Kirmen Uribe, it is gaining long overdue national and international recognition.

While nods to its oral roots and to traditional themes, such as folk and mythological elements, persist in contemporary Basque literature, Basque writers are constantly evolving and changing, and are producing some fantastic books. When it comes to translation, however, there is still work to be done: when we compare the small number of Basque language novels that have been translated into English to the dizzying number of Spanish works translated into the same language, the difference is clear. In this month’s La Española, then, I want to focus on two Basque language novels that I read recently: one translated into English a few years ago, and another released earlier this year in Spain.

Bilbao New York Bilbao is perhaps one of the most notable translations to come out of the Basque country in the last few years. In this short novel, we follow our narrator as he reflects on his novel in progress during a flight he is taking from Bilbao to New York. The ideas of journey and travel are key to the narrative; after looking back through his family archives, which he is using as research for his novel, the narrator is keen to find out the significance of a fishing boat, the Dos Amigos, and is compelled to find out who these ‘two friends’ were. Uribe takes us on his journey as he weaves together the threads that create the net of his family history, paying homage to what has passed, and what still remains. In beautiful and slow-moving prose, Uribe blurs reality and fiction, and offers reflections on the sea, on nature, journeys and connections, as well as profound thoughts on the art of writing. An unconventional, yet beautiful book.

Basque literature yet to be translated

Las madres no was originally written in Basque by Katixa Agirre, who later translated it herself into Spanish. As I am not lucky enough to be able to read Basque, I read Agirre’s self-translation. In the opening pages of this book, a mother commits the unthinkable act of killing her young twins. Our narrator – a writer and journalist, and a woman about to give birth herself – is horrified by this story, even more so when she realises she met this woman a long time before. She quickly becomes obsessed with the event and decides that it will be the focus of her next novel. We follow her as she finds out all she can about the mother, the case, attends court hearings and reflects on motherhood – both from her own perspective, and from a more general, female perspective. In a kind of dialogue with other female writers (and mothers), such as Sylvia Plath and Doris Lessing, she questions the expectations and stereotypes surrounding motherhood, offering raw and honest reflections on that haven’t been discussed in such detail in literature before. In this brilliantly provocative book, Agirre brings together elements of journalism, thriller, essay and literary fiction to create a story that keeps you gripped. This is an absolutely fantastic book that I urge anyone who reads Basque or Spanish to pick up.