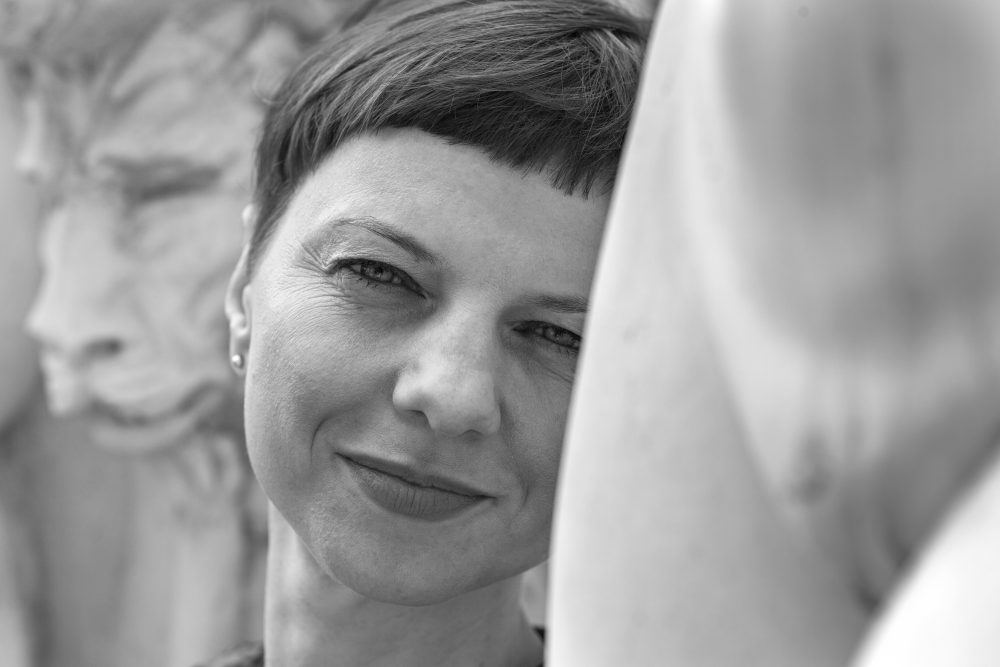 Agnieszka Dale’s psychological territory is bridge-building. She straddles the land of her birth – Poland – and her adoptive UK home. National shape-shifting and the individual’s pliability in reconciling the personal and the communal are the underpinnings of her work; she takes to them with gusto.

Significantly, she writes in English. She even declares on her Twitter feed that she was conceived in Chile, a further assertion of her impeccably internationalist provenance. And conception and preconception (in the biological sense) are areas she faces head-on in several of the 21 stories in the Fox Season collection.

One of the most appealing works in the collection, “Peek-A-Boo”, whirs into action with the introductory sentence, “Maja was conceived during the spin-cycle of our Hotpoint WT965 twenty-one months ago.” And the story’s pleasures continue into the faintly scatological (remember that writers with East European backgrounds are generally more earthy than their Anglo-Saxon equivalents). When Maja’s mother is confronted by Bohdan, a former boyfriend from Krakow, in a London nursery he is “wearing tight black leather trousers that make a funny noise when he sits back in his chair, like a quiet fart”. Maja’s father asks Bohdan if he is always so generous with his “Baltic wind” and then warns him that the English are “silent but deadly”, presumably in expelling air, but leaves open the possibility the comment is directed in the fullest sense at “perfidious Albion”.

Brexit with all its attendant implications for minorities in Britain is the unspoken and unmentioned elephant in the room in this collection. And it is right that it is so. Dale is a creative artist, no mere sociologist or journalist. Hackneyed images, such as the folk-heroic Polish plumber feted by the chaterring classes, do not make an appearance in these pages.

The nearest she comes to envisioning the impact of Britain’s prospective exit from the European Union is in perhaps the most powerful story in the book, “A Happy Nation”. Broadcast on BBC Radio 4 last October, it’s a harrowing account of a presumed status interview between a Polish-born woman and a (largely silent) British immigration official. The format is a hallucinatory interior monologue by the interviewee, who explains her reasons for moving to the UK – “not the benefits, not the work possibilities … but sexual intercourses with a Brit”. It is a story only marred by the revelation that the officer himself is clearly not a British national of long standing. This would seem an avoidably heavy-handed way for the writer to convey a message of the hypocrisy of those securely within the national border. The story owes its menace no doubt to the author’s familiarity with the tactics of the East European state police apparatus.

As Britain’s exclusionary borderland is reinforced in the coming years, maybe we can resolve the question: Was this story an early warning sign of a dystopian future for a Brexited Britain or a case of unwarranted authorial pessimism?