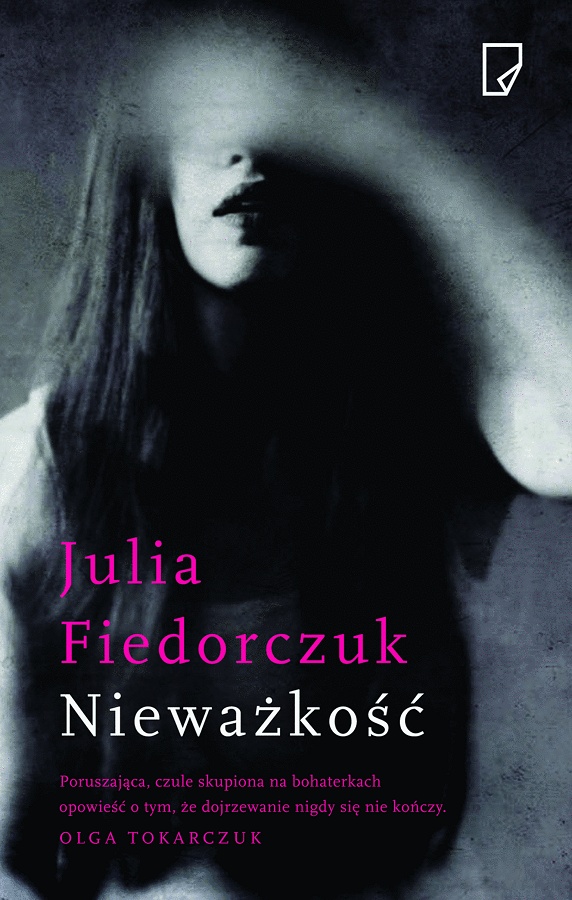 Julia Fiedorczuk, ELNet’s recent guest at one of our Euro Stars events, is known principally as a poet and a critic who popularised the idea of ecopoetry. She has published five collections of poems in her native Poland (Oxygen, translated into English by Bill Johnston, is about to be published in the US by Zephyr Press), but she also writes wonderfully intimate short stories, (such as the recent Bliskie kraje) and has published two novels. The most recent of these is Nieważkość (“Weightless”).

Nieważkość is a profound and powerful story of three women linked by the traumatic events that took place when they were young. Zuzanna works for a Warsaw advertising agency and is sent by her boss to Athens to recruit young artists for a new project. Helena is a chain-smoking mother of two and a cleaner at a conference centre/hotel (called, significantly, Atena). Ewa is a homeless misfit. The event that binds these women together, haunting them and making them who they are, is the tragic death of their school friend, Mirek, who simply disappeared one day and whose body was found months later hanging from a tree.

We find each of Fiedorczuk’s women trying to understand her own decisions – trying to figure out who she is. Each at some point has wanted to leave something or somebody behind and run away. All three have rejected their old friendship, but each in a slightly different way. None will have a chance to tell her own story and apologise for her mistakes – or even understand them. All three are therefore left with their secrets and their pain, with their longings and guilt; a burden Fiedorczuk manages to describe in an incredibly intimate way.

Just as these three women struggle to understand who they are, and why and how they have become to be so, the reader must often struggle to comprehend this deeply personal book. Nieważkość therefore requires careful reading and effort in order to reveal its insight. But that effort will deliver great rewards.

Read an extract from Weightless in Anna Zaranko‘s translation