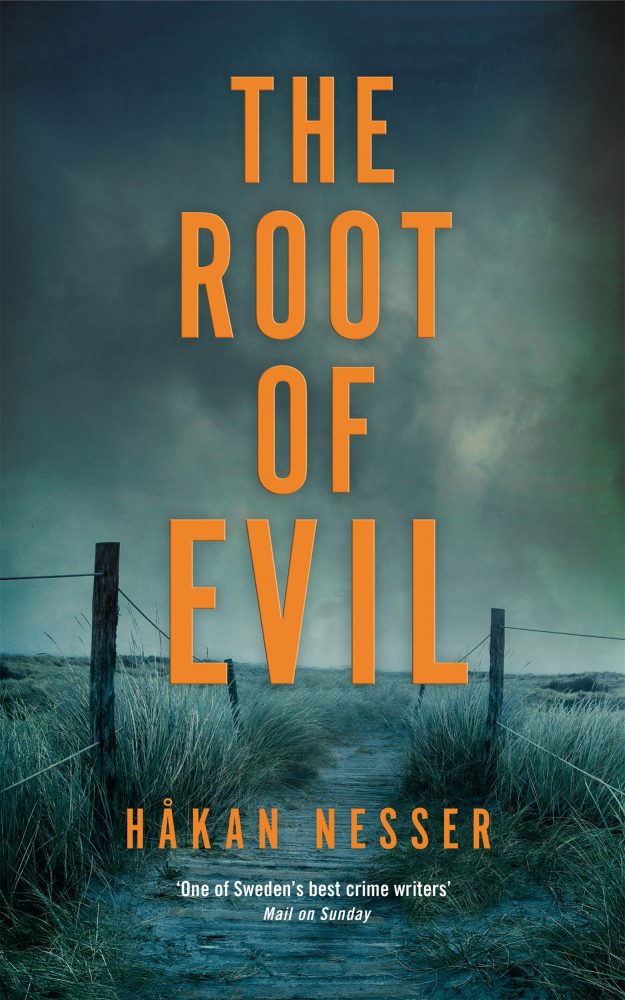 The Swedish writer Håkan Nesser, in two separate series, has utilised separate locales. There is the not-quite-Sweden in his novels featuring his mature detective Van Veeteren; but the author’s own country is the setting for those books in which the protagonist is the more energetic Gunnar Barbarotti. Nesser is held in very high esteem by both critics and readers; just a few pages of Borkmann’s Point (1994) or The Return (1995) demonstrate his effortless crime-writing acumen. Nesser’s work is splendid stuff: Scandinavian crime writing that is so rivetingly written it makes most contemporary crime fare – Scandinavian or otherwise – seem rather undernourished. Nesser’s single-minded investigator, Chief Inspector Van Veeteren, was lauded by no less an authority than the late Colin Dexter, who said he was ‘destined for a place among the great European detectives’, and the handling of the dark, labyrinthine cases he takes on has a rigour and logic all too rarely encountered in most modern crime fiction.

Nesser’s The Root of Evil has just been published by Mantle in a translation by the much-respected Sarah Death. As the second of the Gunnar Barbarotti books to appear in English, it’s further confirmation of something that non-Swedish speaking aficionados have been suspected for years: that they were being denied a sequence of novels every bit as quirky and stimulating as the author’s engaging Van Veeteren series. The Darkest Day signalled our belated acquaintance with the philosophical half-Italian sleuth (who works in a fictitious Swedish town) and proved to be well worth the wait. This tangled tale of guilt and betrayal whetted the appetite for the other Barbarotti novels – such as the one we now have, The Root of Evil. The book is set in various locales: mainland Sweden, an idyllic Brittany and a popular Swedish holiday destination, the island of Gotland. It is vintage Håkan Nesser.

Inspector Barbarotti receives a letter foretelling a murder that is to happen in the detective’s own sedate Swedish town. Attempts to contact and save the victim prove fruitless; Barbarotti and his colleagues are unable to save his life. But this is only the first of a series of letters with the same threatening tone, and Nesser’s tenacious copper is forced into an elaborate game in which he is obliged to second-guess a ruthless killer. At the same time, an anonymous diary is discovered which discusses events that happened in a holiday in France five years previously. Barbarotti realises that the people in the diary are now the ones earmarked for violent death.

The character of the Barbarotti novels is proving markedly different from the Van Veeteren series with which readers are familiar, and not just in the indeterminate landscape of the latter as opposed to the specific settings of the Barbarotti books. The same quirky character and unforced humour are evident, but Barbarotti is less of a saturnine, philosophical figure than Van Veeteren, and it is the character of the detective – as well as the elaborate and ingenious plotting – that distinguishes The Root of Evil.

THE ROOT OF EVIL

Translated from the Swedish by Sarah Death