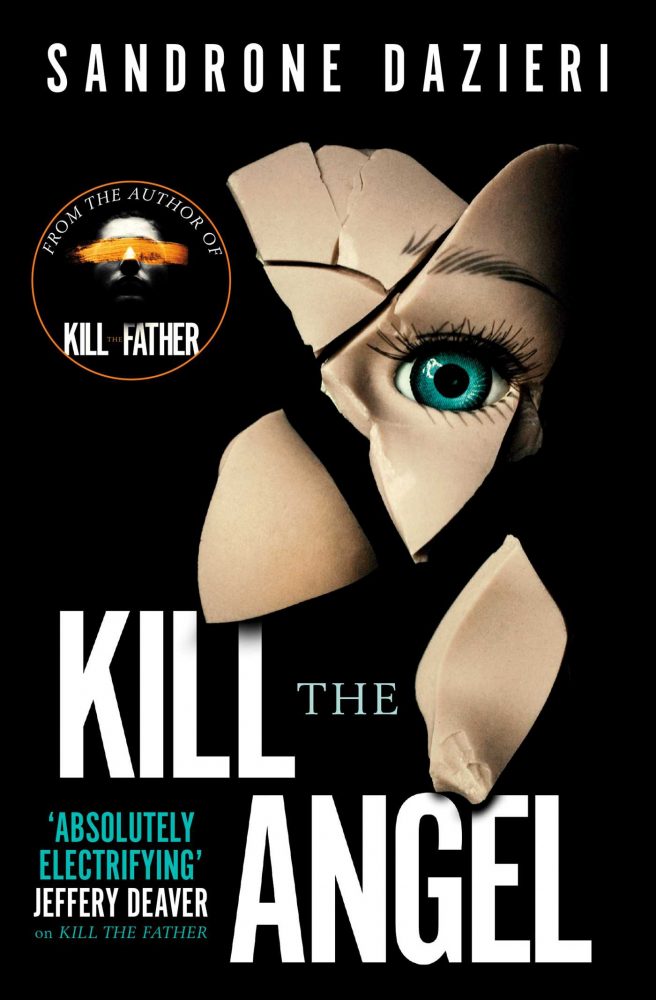 Deputy Police Commissioner Colomba Caselli is to find that the arrival of a train at Rome’s main station will have devastating effects. After shocking multiple deaths, the police are contacted by an individual claiming to be the perpetrator of the mayhem, and more death is threatened. Caselli and his colleagues have to accept the possibility that a group of Islamic extremists are responsible. The investigator Dante Torre, however, is not persuaded that there is a terrorist connection, and begins to suspect that the motive of the murderer is more complex. It’s up to the beleaguered Dante and Colomba to unpick a tangled criminal web, and the duo find themselves following a ruthless individual to Berlin and Venice. We are once again in the lively and minatory territory of Sandrone Dazieri’s internationally oriented novels – thrillers which are anything but parochial in tone.

If this sequel to Kill the Father (which received such fulsome praise in 2017) does not quite exert the same grip as the earlier book, it’s still a highly accomplished piece of work. The two damaged characters we met in that book – Dante and Colomba – are involved in a case that possesses a terrifying potential for mass slaughter, but Dazieri enjoys confounding our expectations (he is aware that most readers of contemporary thrillers will be quick to discount the notion that straightforward Islamic terrorism is the fulcrum here). The narrative is closer to the blockbuster-thriller ethos of American writers than such fellow Italian novelists as Roberto Costantino, who are more concerned with the state of Italian society; but Dazieri’s work is none the worse for that – it is a speciality of several Scandinavian bestselling writers, with whom this book shares a taste for the macabre.

As before, Dazieri delivers the goods with some panache, and if the very individual quality of the earlier book is somewhat diluted, that is more than compensated for by the headlong trajectory of the plotting. For those who like books which refuse to be put down – however tired your eyes are – Kill the Angel will be catnip.