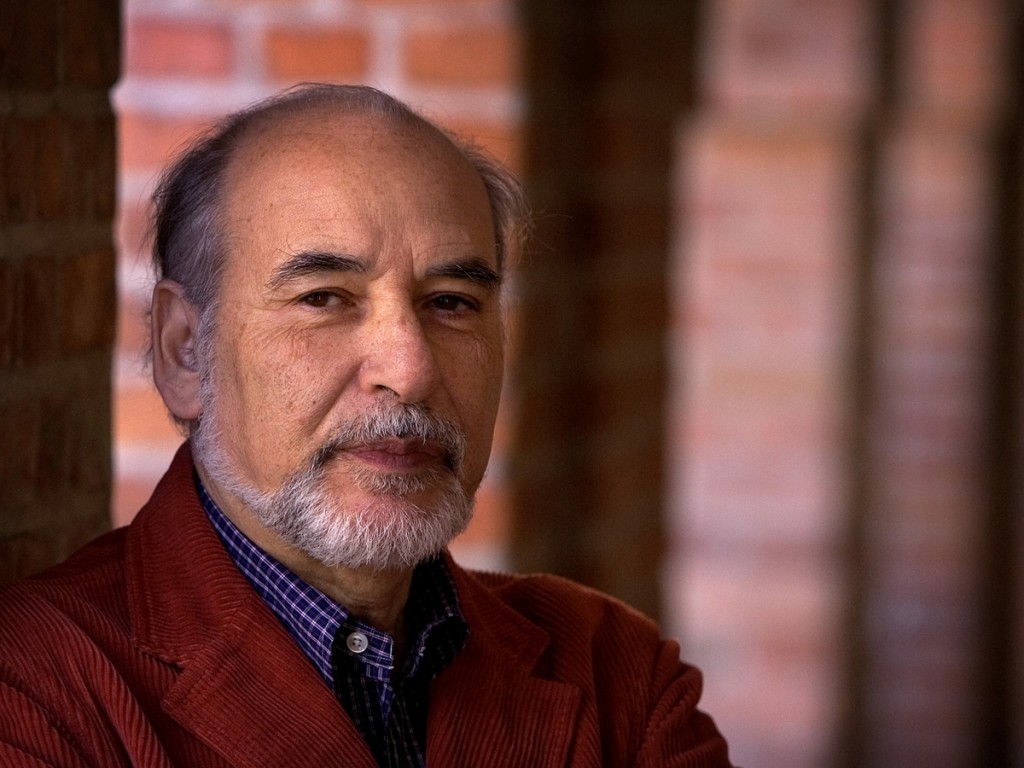 An Evening with Tahar Ben Jelloun

Join distinguished French-Moroccan novelist Tahar Ben Jelloun in conversation with Lulu Norman and Rosie Goldsmith for what promises to be a fascinating evening of discussion.

The event will mark the publication of About My Mother, an evocative portrait of a mother and her son, exploring themes of love, loss, illness and memory. This poignant and compelling novel is also a powerful account of the hardships endured by women in Morocco.

Regularly shortlisted for the Nobel Prize in Literature, Tahar Ben Jelloun is an internationally bestselling novelist, essayist, critic and poet. His many publications include This Blinding Absence of Light, The Sand Child and Racism Explained to My Daughter.

‘In any language, in any culture, Tahar Ben Jelloun would be a remarkable novelist’ Sunday Telegraph

About My Mother by Tahar Ben Jelloun, translated from the French by Ros Schwartz and Lulu Norman, is the winner of an English PEN Promotes Award.

Born in Fez, Morocco, Tahar Ben Jelloun is an award-winning and internationally bestselling novelist, essayist, critic and poet. Regularly shortlisted for the Nobel Prize in Literature, he has won the International IMPAC Dublin Literary Award and received the rank of Officier de la Légion d’honneur in 2008. Some of his works in English translation include The Happy Marriage, This Blinding Absence of Light, The Sand Child and Racism Explained to My Daughter.

Lulu Norman has translated the work of Mahi Binebine, Albert Cossery, Mahmoud Darwish, Amin Maalouf and the songs of Serge Gainsbourg. Her translations have been shortlisted for the International IMPAC Dublin Literary Award, Independent Foreign Fiction Prize and Best Translated Books Award, among others.

Rosie Goldsmith is an award-winning journalist specializing in arts and current affairs, in the UK and abroad.  In 20 years at the BBC she travelled the world, covering events such as the fall of the Berlin Wall and the end of apartheid in South Africa, presenting flagship BBC programmes Front Row and Crossing Continents.  She has chaired European Literature Night at the British Library ever since it began in 2009 and runs the European Literature Network.