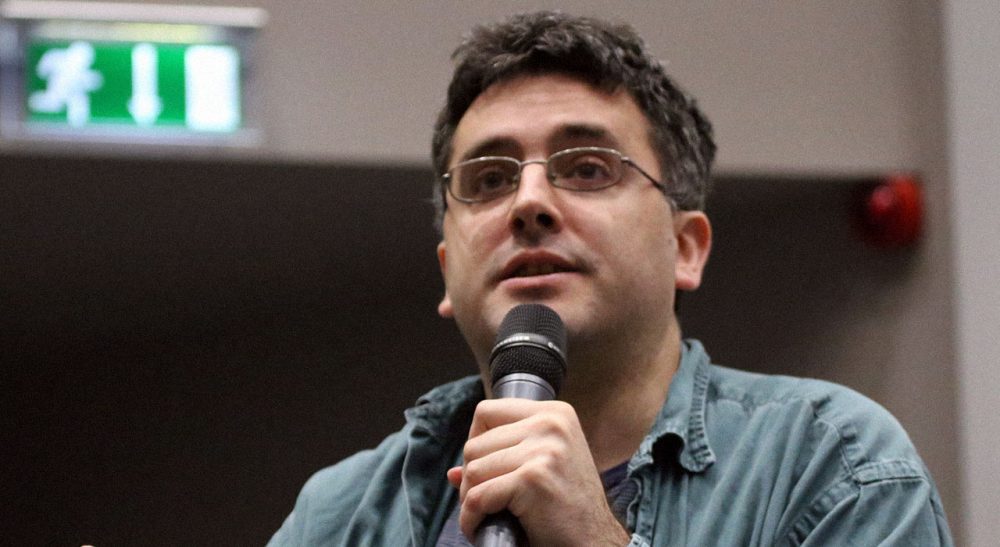 The Society of Authors’ Translators Association (TA) announces a new prize for debut literary translation, funded by translator Daniel Hahn, with backing from The British Council. The TA First Translation Prize, which will be run alongside the Society of authors’ nine other translation awards.

Generously endowed by writer, editor and translator Daniel Hahn, with support from the British Council, the new prize will be awarded for the first time in February 2018 at TA’s annual Translation Prizes ceremony. It aims to recognise excellent debut literary prose translation published in the UK, and will be shared between the first-time translator and her/his editor. Further details, including eligibility criteria, will be published by the end of July.

Commenting on the prize, Hahn said:

I was very fortunate to have been named today as one of the winners of the International Dublin Literary Award, alongside my friend José Eduardo Agualusa (the first writer I ever translated!). Obviously, I’m as broke as the next translator, but the prize pot of the IDLA is so generous that even half of it is a sizeable amount to keep; so, I’m giving the other half to support the first few years of a new prize, which will be run by the Society of Authors. The translation profession has changed tremendously in the last decade or so, and to my mind overwhelmingly for the better, but it remains a difficult one for newcomers to break into, so the new prize will be for a debut literary translation, and it will be shared between the translator and his/her editor. So, it’s recognising new talent in the translation profession, but also those editors who take a chance on a debut and then work with them to make them better – a role we all depend on, but don’t acknowledge often enough.

This new prize is a ground-breaking addition to the world of literary translation. By encouraging talented new translators, as well as visionary editors, it will increase the range of great literature that’s available in translation, and strengthen the relationships between publishers and translators.

TA will publish full details of the prize, including eligibility criteria, by the end of July. The inaugural prize will open for entries from August to September.