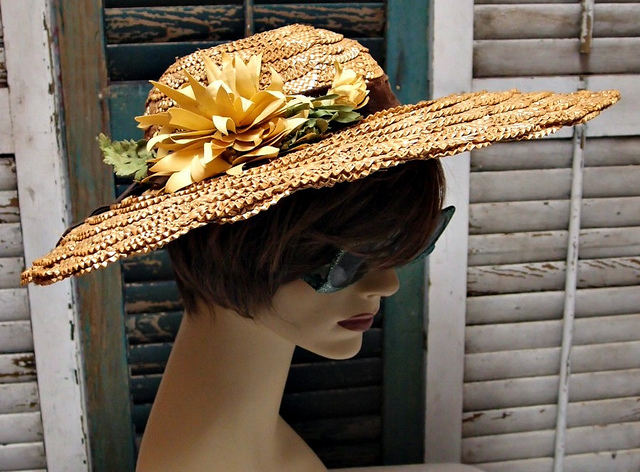 The Sun Hat by Meike Ziervogel

‘How you’re going to pull this one off then, Peirene?’

I’m not sure I like Peirene’s latest plan. In fact I didn’t realise that it had already become a confirmed project. In my head I was still assuming we were brainstorming possibilities.

‘It’s one thing sending writers to Calais,’ I continue. ‘It’s something totally different visiting a Syrian refugee camp in Lebanon. You can’t just walk in like a tourist. It could be dangerous. One of the camp factions may take against Ancient Greek nymphs.’

‘I’ve already arranged it.’ She beams with satisfaction. ‘We are going to collaborate with an NGO, Basmeh & Zeitooneh which operates from the Shatila camp in south Beirut. We are going to hold two 3-day creative writing workshops in Arabic and select the writers from the participants. They will write the book in Arabic, we will then translate it and edit it in English. Et voila, we will have an amazing collection of original stories – Peirene Now No3! – to be published in Summer 2018.‘

I suddenly relax as I realise that Peirene can’t be serious. Workshops in mid-summer in the Middle East? Book manuscripts in Arabic? The Nymph doesn’t speak a single word of Arabic. She obviously hasn’t thought this through. No need for me to stress. It’s an interesting idea but impossible to implement.

‘And by the way,’ Peirene now says with an even bigger smile. ‘It’s not me who will travel to Lebanon and give the workshops and deal with the writers and manuscripts. You will do that. I’ve already given them your name. I, on other the hand, will be our project co-ordinator based in Peirene Headquarters.’

‘You are joking, aren’t you?’ My mouth has turned dry. I studied Arabic nearly 30 years ago. It’s now quite rusty.

‘Don’t you worry,’ Peirene replies with a wave of her hand. ‘I’ve sorted that too. I’ve found an Arabic tutor for you for two hours a week and you will draw up a creative writing workshop together. You have plenty of time. Your first trip isn’t until July.’

I get up and walk out of the room. The Nymph is taking liberties with my time, my plans, my future. How does she dare? I make myself a cup of tea – and feel my mood change. What an exciting opportunity. I’d be foolish to let this challenge pass me by.

I walk back into the office. ‘OK, I’ll do it,’ I announce. ‘But you are coming with me.’ It’s now the Nymph who turns to look shocked. ‘But I don’t know what to wear. And July will be very hot.’

‘You’ve sorted everything for me,’ I humor her. ‘Now let me help you. I think I will start by finding you a stunning sun-hat.’

This blog was originally published as part of Peirene Press‘s series Things Syntactical. The Pain and Passion of a Small Publisher on 27 February 2017