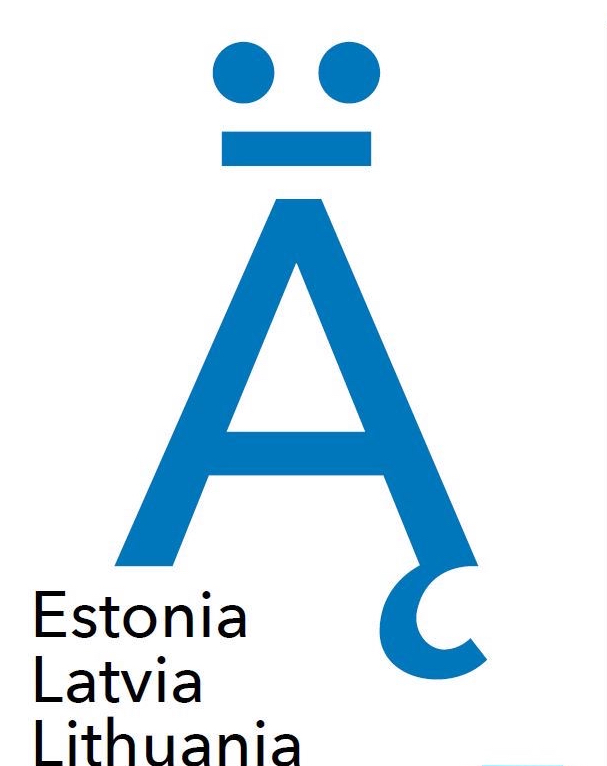 Writing From A Distance: Native Worlds and Foreign Readership

The erasure of geographical boundaries has always led to discussions and raised many questions in the literary world, and this remains especially true today. What actually shapes the identity of literature? Is native language essential to a modern writer? The discussion will take us from broader questions on issues of “national literature” written in the context of multilingual local and global settings to more personal matters surrounding the creative experiences of writers whose work is meant to cross frontiers.

Open to the public, please book your place on rsvp.uk@mfa.gov.lv

Latvian publishing house “Liels un mazs”, author Maira Dobele, and artist Rūta Briede host a workshop for children where participants will learn about the books published by “Liels un mazs”, and get the chance to have characters from some of the most beloved “Liels un mazs” books printed on T-shirts, totes, etc. A fun evening with tasty refreshments.

The workshop is suitable for any age, but children need to be accompanied by a parent or a guardian.

Poet Veronika Kivisilla and translator Adam Cullen will take you on a journey and Tallin`s Olde hansa Restaurant chefs will treat you with delicacies from forest, bog and sea.
Poetry Connections: Eight Poets Jam Together In Four Languages.

Open to the public.

Leading lights from Latvia’s vibrant poetry scene join contemporaries from the UK for a unique reading in four languages. These award-winning poets will share newly-translated poems, collaborations, and experiments in a special event reflecting their friendship and celebrating the role art plays in building bridges between cultures.

Art as a reassessment and overcoming of history

The remembrance of historic events through culture is an important way for societies to reflect upon the past and its implications in a broader context, as well as an important tool for overcoming that past. Latvia has a controversial and dramatic history, all concentrated in the 20th century.

Panelists from Latvia including writers Nora Ikstena, Gundega Repše, publicists and writers Osvalds Zebris and Pauls Bankovskis, and moderator and artist Simon Purins will explore why novels are great historical storytellers and how they play a role of “time machine”, giving readers an opportunity to experience significant events in personal and national history through literary narrative.

Story and Illustration: How To Create Unique Children’s Books

An informative seminar to discuss about story and illustration. Participants will share ideas and principles for creating unique children’s books.

Please book your place on rsvp.uk@mfa.gov.lv

The war is supposed to be over (the truce between Germany and the Entente was signed on 11 November), but it isn’t. On 18 November 1918, Riga and Courland are under German occupation. Amidst all the chaos, destruction, hopelessness, and mortal danger, a small group of Latvians assembled in the middle of an occupied city and founded their own national state, which even a year earlier would have seemed impossible.

Prolific writer Pauls Bankovskis will read a translation of his latest novel 18, which will be published by Vagabond Voices in the UK. The discussion will be moderated by artist Simon Purins.
LIGHTWAVE – New Performance in Lithuanian Literature

Open to the public, registration on www.freewordcentre.com

A unique event celebrating Lithuania’s new generation of literary artists, featuring brand new readings and performances by Gabrielė Labanauskaitė-Diena, Žygimantas Kudirka, and SJ Fowler, a British poet connected to their innovative, collaborative practise. Both Labanauskaitė and Kudirka have carved out reputations across Europe for remarkable writing and live performances to match. This is a rare chance in London to witness poets who are breaking ground in the new European scene. From Lithuania’s powerful lyrical and formal tradition has grown a culture of experimentation and in this event curated for the London Book Fair, the Lithuanian Culture Institute brings to light the best of Lithuania’s new generation of poets and performers.

Photographer Arnis Balčus will launch his latest photobook Victory Park. The photobook shows the masterfully-captured and politically controversial subject of Riga, which for some is a symbol of occupation, and for others – liberation.  Join this fantastic evening to hear Arnis share his experience in creating Victory Park.
Poetry Connections. Eight Poets Jam Together In Four Languages

Leading lights from Latvia’s vibrant poetry scene join contemporaries from the UK for a unique reading in four languages. These award-winning poets will share newly-translated poems, collaborations, and experiments in a special event reflecting their friendship and celebrating the role art plays in building bridges between cultures.