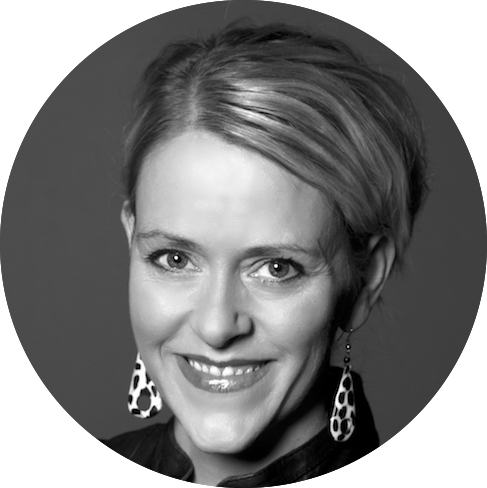 The Queer Riveter: Writing a Chapter in History by Lilja Sigurðardóttir

When I wrote Snare, the first book in the Reykjavík Noir Trilogy, which is about lesbian coke-smuggler Sonja and her girlfriend, bankster Agla, I didn’t really think that the relationship between the women – the lesbian love – was the book’s principal feature. I just wrote a story I wanted to write, a story I myself would have liked to read. It wasn’t until long after publication, however, that I realized I had written a chapter in the history of Icelandic crime fiction. And the reason why a book – an ordinary crime thriller in this case – becomes a historical contribution is that so few of the same kind exist.

The first lesbian I remember reading about was in a short story by Icelandic author Ásta Sigurðardóttir: ‘Eldspýtur’ (‘Match Sticks’). In the story a remarkably beautiful but dangerous lesbian tries to lure the protagonist – a drunken young woman – into her car for an encounter. Although the lesbian was portrayed in a negative light, I still remember the deep impact this had on the adolescent me. I had a hard time understanding the protagonist’s reaction as she ran away in terror; I thought to myself that I would have jumped into the car without hesitation! The lack of role models representing desire between women was such that a negatively portrayed character became significant in my mind, and I remember being irrationally grateful for this story.

I am still very grateful when I get to read about women who desire women, and especially so inmthe type of literature I love most: crime fiction. I have enjoyed the attractive and smart bisexual private detective Stella Blómkvist for years, and Bettý by Arnaldur Indriðason is my favourite book from his large body of work. Of course, there are Icelandic crime authors with queer supporting characters – mostly gay men – for example, in the books of Yrsa Sigurðardóttir and Jónína Leósdóttir. Hopefully more Icelandic crime authors will gradually realize that not all characters need to be straight, white and able, so that we will see more variety in terms of characters and therefore represent our society better.

In my Reykjavík Noir Trilogy, with the titles Snare, Trap and Cage, the lead character, Sonja, is at ease with her own sexual orientation, although it is her relationship with another woman that indirectly gets her into the difficulties she finds herself in. Her lover Agla, on the other hand, is more troubled; within her a constant battle takes place between her own prejudices and her desire for Sonja.

The gratitude I have received from readers of these books has warmed my heart. So many non-lesbian people have thanked me for the insight into the minds and ways of a lesbian couple and said they found it interesting. And remembering my own thirst for seeing lesbian characters in stories, I am now very pleased to be able to present my Sapphic sisters with characters that represent their own realities. And by that I don’t mean cocaine smuggling and financial misconduct!

Icelandic crime-writer Lilja Sigurðardóttir has written four crime novels, with Snare, the first in the Reykjavik Noir series, hitting bestseller lists worldwide. Trap was published in 2018, and was a Book of the Year in Guardian. The film rights for the series have been bought by Palomar Pictures in California. Lilja lives in Reykjavík with her partner.

Photo of Lilja Sigurðardóttir from the Author’s Archive