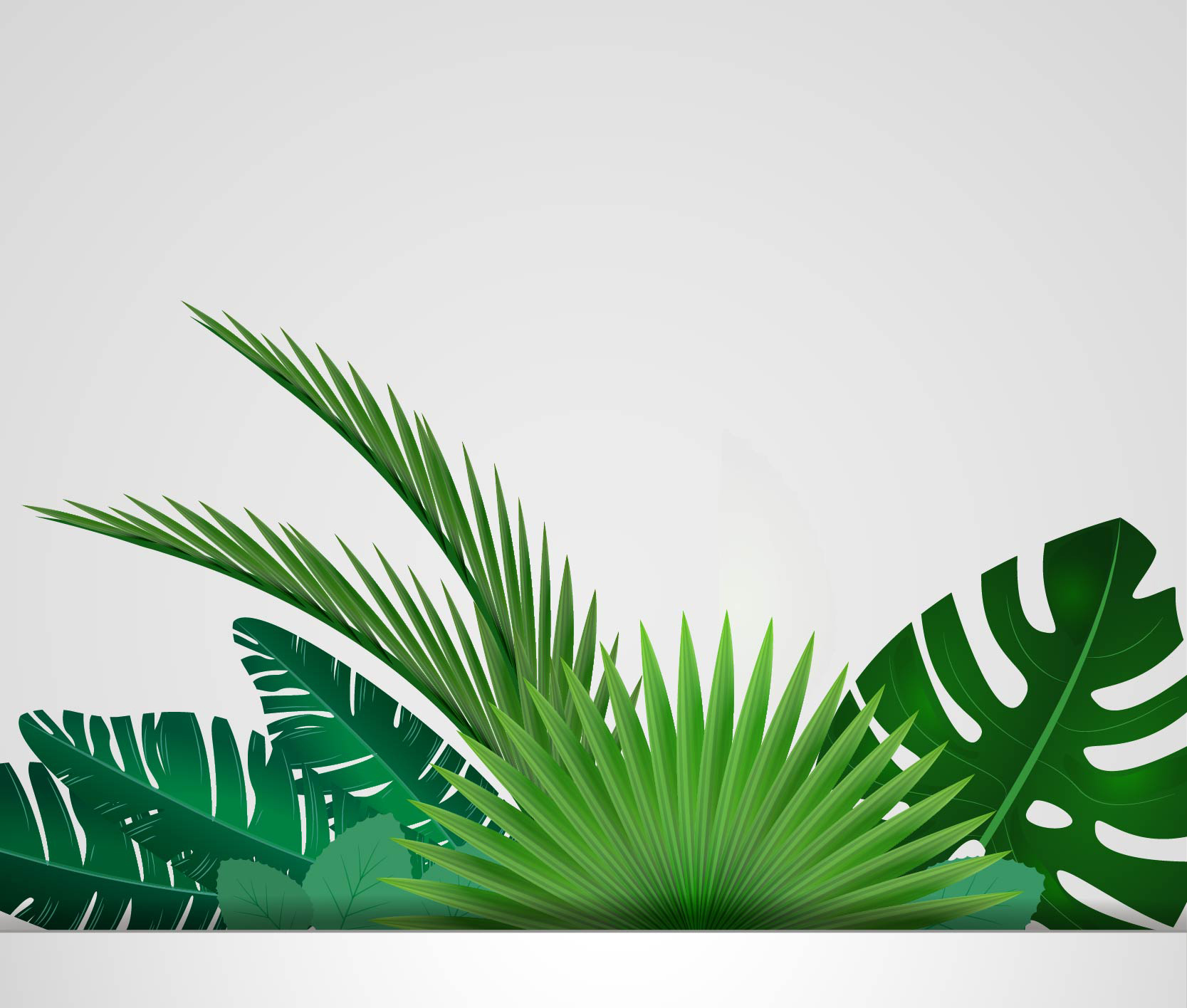 The Greenest Room in the World
by Rosie Goldsmith

I’m smitten. Hay Cartagena has the greenest Green Room – a tropical garden of lush vegetation busting with flowers and fluorescent birds. Hay Cartagena has the brightest colours; its audiences are the best dressed and the most enthusiastic. It has the best music and most magical-realist margaritas; the prettiest town squares and stunningly-photogenic colonial architecture. And all of this wrapped round with its warm stone walls, protecting it from the ravages of Colombia’s violence and violations.

I’m a journalist – for years when I was with the BBC I couldn’t and wouldn’t go to Colombia. This year Colombia’s about to sign up to peace. For years I’d chaired events in wet, Welsh Hay. So, on so many counts, no wonder I was bowled over by the sun and the significance of being here. And it was Hay Cartagena’s 10th anniversary. What courage and vision to set up a literature festival 10 years ago in a country where books, bookshops and publishers were rare commodities. Where only FARC made the headlines. But what a perfect city to grow a perfect idea – in a country that cherishes its writers.

Have a look at my Cartagena photos here.

As a walled city, as a World Heritage site, Cartagena has a special status. It’s like a mini independent country and Gabriel Garcia Marquez of course was its King. (Yes, I DID re-read my 25 year- old copy of ‘Love In The Time of Cholera’ – in case you are wondering.) But once Cartagena was the slave capital of South America, a major port city – Francis Drake coveted its gold – and the first province to declare independence from the Spanish in 1811. It has basically celebrated that fact ever since. Once the main festivals here celebrated beauty queens and bullfighting, today Cartagena rocks with writers, debating ideas and the future of Colombia.

In the UK literature festivals may whiff of the middle class and elitism (although we try SO hard!) but here I met young people from barrios beyond the walls, waiters who sing, Lilian who’d come by bus from Bogota (20 hours!) and Omeira from the Amazon – both young women part of a group of aspiring writers sponsored by the British Council. For writers, publishers, students, translators, readers, academics and editors the Hay Festival Cartagena is important as the most important literary hub in Latin America. Everyone wants to come.

I interviewed 3 of Colombia’s top writers – Hector Abad, Santiago Gamboa and Juan Gabriel Vasquez – and they all confirmed the extraordinary public reverence for ‘intellectuals’ in Colombia – they are not afraid of that word here, compared with our Anglo-Saxon disdain. Most writers participate directly in political debate, and they all had something to say about the peace process (aka it’s a good idea). Most Colombians have views about everything and boy, can they talk! You need an hour for audience questions after a Hay event here. They’ve been liberated by the Hay Revolution. ‘It is the week I come alive,’ one audience member said.

There’s a book boom in Colombia, a hunger for ideas and respect for the written word. The post-event book signing queues were spectacular. The events I chaired with Finnish writers Sofi Oksanen and Katja Kettu, as well as German superstar Julie Franck, were sold out. Readers then snaked round the Green Room courtyard of the Santa Clara hotel to buy their books and have them signed. Such hunger for knowledge about the Second World War in Europe!

Juan Gabriel Vasquez, the George Clooney (Colin Firth? Gregory Fitoussi?) of Colombian literature, put it this way: “Literature is part of our DNA. We are 50 million people and books are expensive. Colombians read an average of one book a year but the thirst for ideas and debate is part of Colombian life. When we come to Hay we are meeting our South American heroes. It’s as though we were sitting with Dickens or Flaubert.”