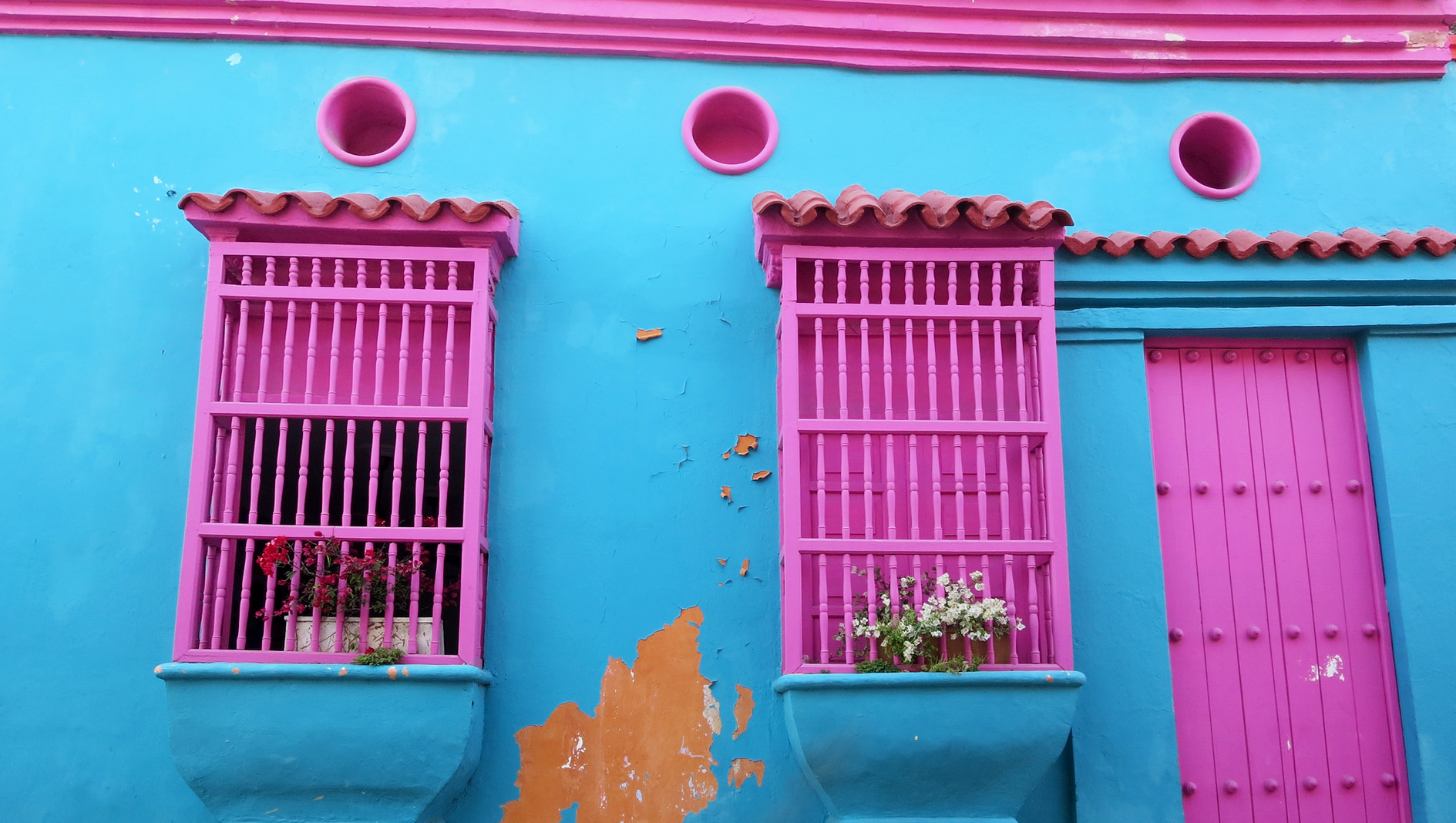 It’s winter in London, ice on the ground. I’m wearing boots and gloves. Next week – so I imagine – I’ll be wearing summer dresses and sandals in Cartagena. I have this strong image of moving from the dark into the light. I’m used to attending Hay Festivals in the dark and in boots – for the past 7 years I’ve been chairing events at Hay-on-Wye in Wales, but maybe the organisers took pity and thought, it’s time Rosie discovered what it’s like to interview an author of the dark north with the sun on her face.

I read a lot of European literature (from the north and south) – in fact I feel quite passionately that we all don’t read enough of it. But how will it change how I feel about Finnish and German literature when we discuss it in the home town of Colombian literature, of the fiction of Gabriel Garcia Marquez? Will it seem more distant, or do the common concerns of human beings carry over without ‘translation’?

I’ll be interviewing three remarkable writers, three women who do indeed write about the common experience of being women, mothers, daughters. They are already breaking the bonds of their own national boundaries thanks to the gift of good translation: Sofi Oksanen and Katja Kettu from Finland and Julia Franck from Germany, translated into myriads of languages, even arrogant English. They write earth-shattering stories of historical weight and life-changing depth. I’ll have interviewed Julia Franck three times by the time I see her next week in Cartagena – each time to introduce her latest novel translated into English (by the Queen Mother of German translators Anthea Bell). I know German and Germany well and German history is my comfort zone but Finland has eluded me (difficult language, expensive destination) so here I am travelling to Cartagena to engage with Finnish history and the two world wars. Intriguing. Does Colombia – with its own recent wartime traumas – engage as we do so obsessively with 1914 and 1933? What will I learn about the ‘new’ Colombia, a country I once feared to tread?

I grew up in South Africa, England and the US; I studied languages and lived abroad; I became an international affairs journalist for the BBC, then an arts journalist, and find it difficult to travel as a tourist, to care less, to walk along streets in my summer dress and sandals (toes painted red) and simply admire the colonial architecture, take a few photos, drink a few drinks and return home, relaxed.

So here I go again. I can feel that buzz, that quiver of curiosity. I’m dusting off my hats – as journalist, linguist, literature junkie, obsessive traveller. I feel exhausted with anticipation, reading books, making notes. And I wouldn’t have it any other way. Cartagena here I come.