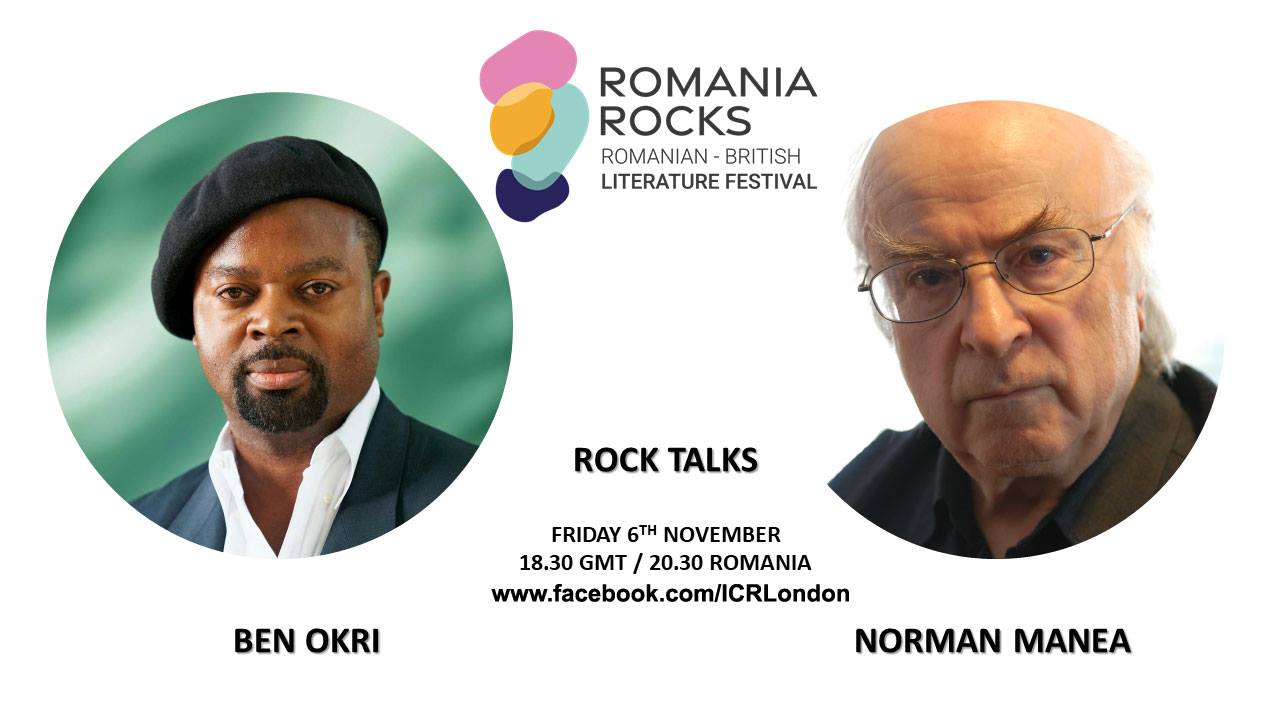 Norman Manea is a Jewish Romanian writer and author of short fiction, novels, and essays about the Holocaust, daily life in a communist state, and exile. He lives in the United States, where he is the Francis Flournoy Professor of European Culture and writer in residence at Bard College. He left Romania in 1986 with a DAAD-Berlin Grant and in 1988 went to the US with a Fulbright Scholarship at the Catholic University in Washington DC.

Manea’s most acclaimed book, The Hooligan’s Return (2003), is an original novelistic memoir, encompassing a period of almost 80 years, from the pre-war period, through the Second World War, the communist and post-communist years to the present. Manea has been known and praised as an internationally important writer since the early 1990s, and his works have been translated into more than 20 languages.

He has received more than 20 awards and honours, including the 1984 Literary Prize of the Romanian Writer’s Union (withdrawn by the Communist authorities), the 1992 Guggenheim Fellowship Award (USA) the 1992 MacArthur Fellows Award, the 1993 Literary Medal of the New York Public Library, the 2002 Nonino International Literary Prize (Italy), the 2006 election in the Berlin Academy of Art, the 2006 Prix Medicis Etranger (France), the 2007 Order of Cultural Merit by the President of Romania, the 2008 Honorary Degree in literature by the Bucharest and Cluj universities (Romania), the Legion of Honour (France). Other notable works include the novels The Lair (Yale University Press, 2013, trans. Oana Sanziana Marin), The Black Envelope (Yale University Press, 2012, trans. Patrick Camiller), and Captives (New Directions, 2015 trans. Jean Harris). Read an extract of his work here.

Ben Okri is a poet, novelist, essayist, short story writer and playwright. He was born in Nigeria and came to England as a child. He went to school in London and returned to Nigeria with his parents on the eve of the Nigerian Civil War. Much of his early fiction explores the political violence that he witnessed at first hand during the civil war in Nigeria. He left the country when a grant from the Nigerian government enabled him to read Comparative Literature at Essex University in England. He was poetry editor for West Africa magazine between 1983 and 1986 and broadcast regularly for the BBC World Service between 1983 and 1985. He became a Fellow of the Royal Society of Literature in 1987, and was awarded honorary doctorates from the universities of Westminster (1997) and Essex (2002). His first two novels, Flowers and Shadows (Longman, 1980) and The Landscapes Within (Longman, 1981), are both set in Nigeria and feature as central characters two young men struggling to make sense of the disintegration and chaos happening in both their family and country. The two collections of stories that followed, Incidents at the Shrine (Heinnemann, 1986) and Stars of the New Curfew (Secker & Warburg, 1988), are set in Lagos and London.

Ben Okri is a Vice-President of the English Centre of International PEN, a member of the board of the Royal National Theatre, and was awarded an OBE in 2001. Find his most recent novel, The Freedom Artist, at Head of Zeus.