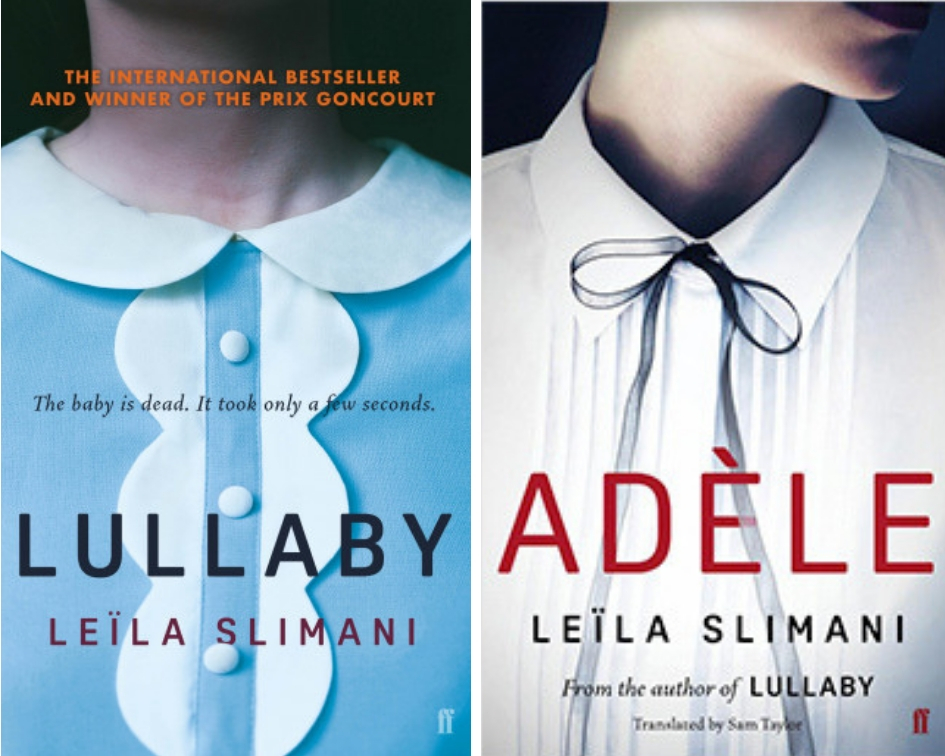 Leïla Slimani’s grim subject matter and complex, unlikable characters may not make her any friends among the English-speaking reading public, who seem to prefer relatable characters (particularly female ones). Although she has done her best to counteract this with her charming, thoughtful public appearances both in the UK and the US, my fear is that she might be marketed more for the sensationalist nature of her work rather than for its intrinsic merit.

This is a great shame, because she is a talented writer who’s attempting to do something quite unique and interesting. She is taking all the negative terminology that has been thrown at women who do not fit a particular mould – ‘bad mother’, ‘slut’, ‘heartless nanny’ and so on – examining it under a microscope and, to a certain extent, reclaiming it. She doesn’t seek to rehabilitate these women or find excuses for their behaviour, but she succeeds in showing readers that the truth is always far more slippery and complex than a mere label can ever convey. Her style has often been described as ‘cold’, but in fact it could be described as typically masculine. This is the lean, direct prose of Camus or Hemingway, hitting you directly in the face rather than hiding in lyrical descriptions.

Lullaby was Slimani’s first novel to be translated into English after her surprise win of the prestigious and often quite conservative Prix Goncourt in France. The judges recognized the sense of urgency in the book, that it spoke ‘of the present, of the everyday and of its problems, such as the question of delegating authority and love to a person outside the family’. The American title, The Perfect Nanny, creates a false sense of expectation that this is a psychological thriller, when in fact all sense of dread is instantly dissipated through the opening sentence: ‘The baby is dead.’ The novel is clearly neither a whodunit nor teasing us with unbearable ‘will she, won’t she’ suspense. What might be a disappointment for readers, however, is that it isn’t even much of a ‘whydunit’. We are given quite a bit of insight into the nanny’s background and her anodyne lifestyle outside of work, but we are never given any clear answers about her motivation. We have to make up our own minds.

The same holds true for Slimani’s debut novel, translated as Adèle and to be published by Faber & Faber in early 2019. The main protagonist, a bourgeois Parisian wife, mother and journalist is addicted to sex and becomes increasingly reckless in her pursuit of that elusive pleasure. There are some references to Adèle’s childhood, her cold parents and her own mixed experiences of motherhood, but they are not enough to justify her self-harming tendencies.

Slimani explores the subject of women’s desires far beyond what is deemed acceptable by society (material wealth, content lifestyle, motherhood, a job). Her female protagonists are wracked by ‘darker’ desires: the desire to pursue her career rather than stay at home with the children in the case of Myriam, the mother in Lullaby, or the desire to feel part of the family in the case of the nanny Louise; Adèle’s need to be admired and wanted.

Utterly fearless and uncompromising, Slimani’s novels will not be everyone’s cup of tea, but in the way they force us to look at the darkness in ourselves and the fundamental loneliness of human beings, I think they fit in well with French literary tradition while also propelling it forward.

Translated from the French by Sam Taylor