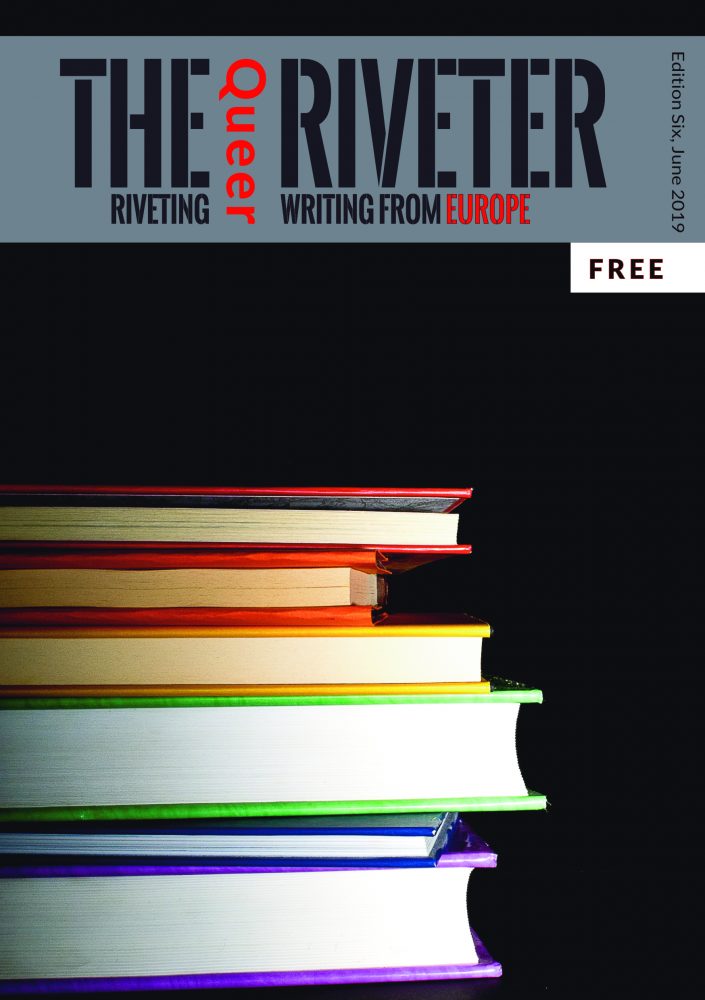 Paul B Preciado’s revolutionary text first burst onto the Spanish literary scene in 2008, as questions of gender, sexuality and identity were hotly debated through queer theory, and the instability and mutability of these constructs were speculated on by academics and among the LGBT+ community. In the current discussions on transgender inclusion, equality and rights, Testo Junkie remains highly relevant, particularly for its re-evaluation of the way gender is perceived in society today. Having engaged with the book when it was first published, I can attest to the fact that Bruce Benderson’s skilful translation loses none of the impact of original text.

What seems to take the form of a diary charting the effects the testosterone gel Preciado was using to alter their (this seems the most appropriate pronoun) gender serves as the premise for an acerbic examination of the pharmaceutical industry and a meticulous deconstruction of gender as established in the West of the 1950s. The arguments put forward centre on the illusion of control that we have over our own bodies, gender, sexuality, sex, and any other aspect of identity that we believe we self-fashion. The author identifies a range of products, including testosterone, the pill, serotonin and alcohol, produced by what they term the ‘pharmacopornographic regime’ of the 20th century (and originating principally in the US), which allow state regulation of the population.

There is a third strand in the memoir aspect of this writing. In the interaction between Preciado and their lover, VD, and in the lamenting of the loss of a close friend, GD, there is a deep well of desire, emotion and humanity. These elements are an effective counterpoint to the more didactic and philosophical sections of the book and provide rich insight into the author’s mindset and personality.

Testo Junkie is without doubt a compelling and challenging read, at times bewildering, at times drawing deeply on the reader’s emotions. It does assume previous knowledge and understanding of a range of political, cultural and identity theories (from writers such as Michel Foucault, Judith Butler, Gilles Deleuze, Félix Guattari and Donna Haraway). Nevertheless, thanks to the personal nature and passion of much of the writing, the weightier theoretical ideas and intellectual examination become more accessible. The text is illustrated, with drawings by the author as well as images taken from medical journals and pamphlets. Both for its content and its style, Preciado’s work could be deemed the queerest publication on the queering of gender and subjectivity.

This Spanish/French gender theorist presents a candid discussion of the transsexual experience as a memoir, contrasting it sharply with theoretical and political analysis. It is also worth noting that this edition is credited to Paul B Preciado, as opposed to the original text, which bore the name Beatriz, thus acknowledging the power of transformation and self-identification sought after by the author. Alternating the names might also signify that the transformation charted in these pages is complete or fluid – perhaps in keeping with Preciado’s own philosophy of gender and identity.

Written by Paul B Preciado

Translated from the French by Bruce Benderson