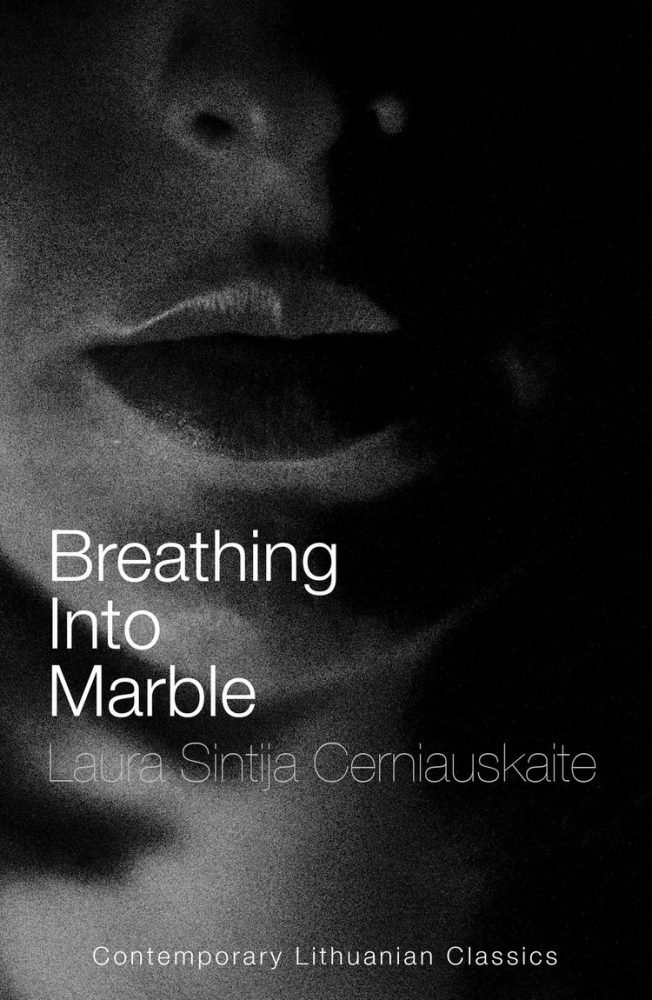 Breathing into Marble was Laura Sintija Černiauskaitė’s first novel, and it won the EU Prize for Literature in 2009. Now it’s the first title from Noir Press, launching their ‘Contemporary Lithuanian Classics’ series.

It all begins when Isabel adopts a young orphan named Ilya into her family, consisting up until then of her husband Liudas and their son Gailius. This disrupts the delicate balance of the household, and we watch the family unravel over the course of the book.

This is a novel that creeps up on you. Writing that seems straightforward at first turns out to be more oblique; the full implications of what’s happening may not become apparent immediately. The result is an unsettling and quietly powerful work of literature.