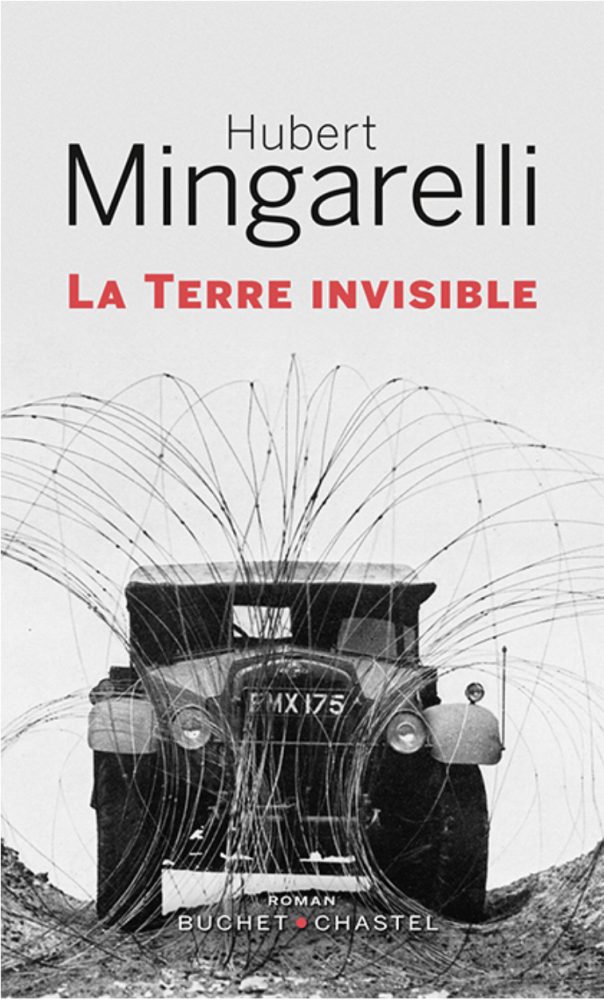 This is a tense, tender novella set in Germany just after the Second World War. An English photographer tries to understand what he saw in the liberated concentration camps by driving around and taking pictures of German families. His driver is a sensitive, young English conscript with his own history of violence.

Sam Taylor is a British novelist and literary translator. Born in 1970, he worked as an arts journalist for the London Observer until 2000, when he moved to south-east France. There, he wrote four novels, raised a family and learned French. His first translation was Laurent Binet’s HHhH, which was shortlisted for three awards. He now lives in the United States and has translated more than twenty books, including Hubert Mingarelli’s A Meal in Winter (shortlisted for the Independent Foreign Fiction Prize), Joel Dicker’s best-selling The Truth About the Harry Quebert Affair, the highly acclaimed graphic novel series The Arab of the Future by Riad Sattouf and A Hundred Million Years and a Day by Jean-Baptiste Andrea. He is currently working on his fifth novel and translating another book by Maylis de Kerangal, Un chemin de tables.