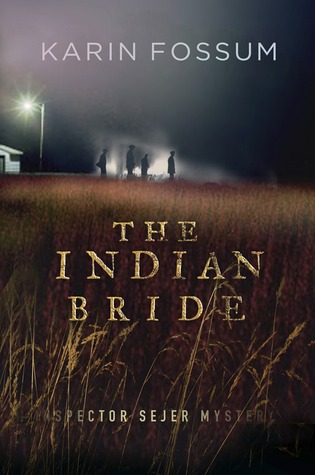 If you are going to read only one Nordic Noir novel in your life, you should read this. It has both an English title and an American one, but whatever it is called, the book is the masterpiece of modern Norwegian crime fiction, judged as the best-ever Norwegian crime novel by the newspaper Dagbladet in 2009. In the novel we meet Gunder Jomann, who has married Poona, a woman from India, who he is going to fetch at the airport. But a traffic accident stops him, and Poona is later found murdered. The case is in the hands of Karin Fossum’s detective, the sympathetic police inspector Konrad Sejer. It is a touching love story and one of the most shattering crime novels in Norwegian literature, with an ending that you will never stop thinking about.

Tags: karin fossum • calling out for you • the indian bride • european literature network • gunnar staalesen • the riveter • the nordic riveter