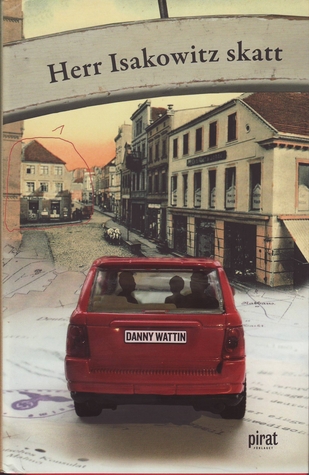 Herr Isakowitz skatt is an account of the author’s road trip across Sweden and Poland, together with his father and young son, to the city where his Jewish great-grandfather lived until the Nazi regime ended his life. This affectionate, touching and gently humorous book works at two levels: it tells the stories of Danny Wattin’s grandparents and their families, who escaped the Holocaust, and it shows the strength of family bonds over generations, not least between the author and his father.

Herr Isakowitz’s Treasure has been published in 13 languages in addition to the original Swedish; English, however, is not yet among them.