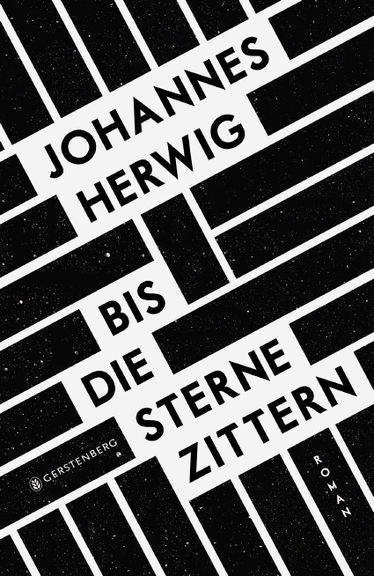 Bis die Sterne zittern is a gripping and moving coming-of-age novel set in late 1930s Leipzig. Harro, the narrator and main protagonist, joins a group of young people who all oppose Nazism and want to live free and independent lives – a huge challenge in an increasingly repressive and militarized society. He makes close friendships, falls in and out of love, and takes part in sporadic protest actions against the regime. Finally, he recognizes that his choices make a return to comfortable middle-class life impossible – but he is prepared to face all the consequences.