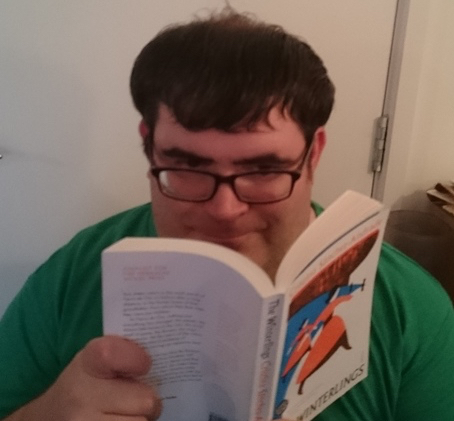 As children during the Civil War, sisters Dolores and Saladina were evacuated to England from their Galician parish, Tierra de Chá. A quarter-century on, they return. In some ways the place is the same as they left it: all the old faces are still there, and memories are long. In other ways it has changed profoundly: their grandfather has died, and the family home is choked with ivy. The sisters have changed, too: they’ve lived hidden lives, and come harbouring secrets. Saladina and Dolores become known as “the Winterlings” – a nickname that never quite fits, but that also can never quite be swept away.

There is a distinctive atmosphere to The Winterlings, a timelessness and a heightened sense of reality. What’s particularly interesting is that Cristina Sánchez-Andrade imparts a sense of otherworldliness to both the Winterlings and the inhabitants of Tierra de Chá. So the villagers wonder at the sisters, who have a certain glamour, stemming from their time in England and love of the movies – not to mention that people still remember the women’s grandfather and his seemingly preternatural ability to detect illness. But the villagers have secrets of their own and the Winterlings themselves find their new-old home a strange place. As a result, The Winterlings keeps the reader off balance, because it’s never clear from where the next turn in the story will come.

By the end of The Winterlings, it is clear that life will never be the same again for the characters, so much has been revealed. You’ll have to read the book yourself to learn the details. For my part, I hope it won’t be too long before we get to read more of Sánchez-Andrade’s work in translation.