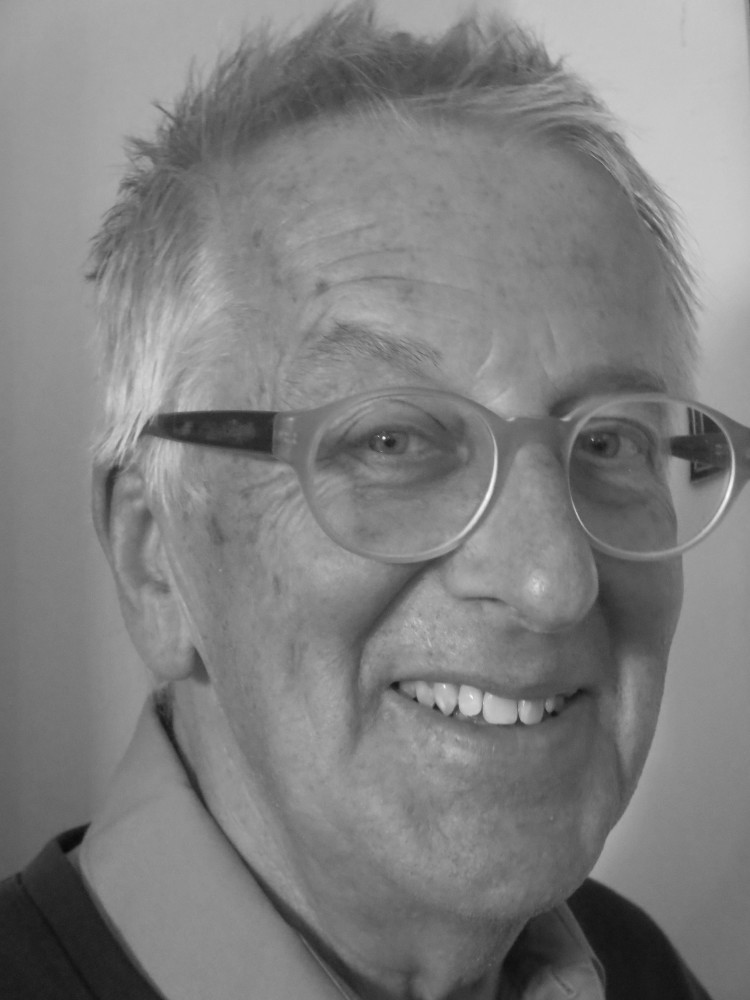 A landmass of daunting enormity and a seemingly inexhaustible capacity among both men and women to endure privation have been the foundations of Russia’s defences over the centuries. Women did not just keep the home fires burning; in the Second World War they drove trains and commanded tanks, most notably at Kursk, the greatest tank battle in history. What’s less widely known is that women pilots flew successful combat missions against technically superior Messerschmitts, bombed and strafed German formations around Stalingrad, and formed ground maintenance crews in the first all-women air units in history.

While these might be seen as socially progressive achievements, they weren’t a result of any policy. Rather, brute necessity dictated that every human resource had to be brought to bear to resist the Nazi juggernaut. Subsequent popular ignorance about the wartime aviators is therefore not difficult to understand. Lyuba Vinogradova herself was unaware of the female Soviet wartime pilots, even though she had scrutinised thousands of pages of documents and hundreds of books about the war as a historical researcher.

Why was women’s contribution so undervalued after the war? In large part it resulted from the stultifying lack of transparency in the totalitarian bureaucracy. Only when Mikhail Gorbachev declared glasnost in the 1980s did survivors of the female war in the air come forward publicly with their stories. Several books on the subject appeared in East and West; film productions were also mooted, although most were canned. At least the reality, albeit in outline form, came into sharper public focus.

In Defending the Motherland we have what may be the final chapter in that Second World War genre that intermingles the personal testimony of combatants with the official contemporary record.

Thus, Vinogradova is able to tell us that the nickname the Germans gave to the amazing Soviet aviatrixes in the 588th Night Bomber Regiment was Nachthexen. Their rickety plywood and percale cotton/canvas biplanes, designed in 1928, were totally outclassed by the German warplanes. So when they came in for their bombing runs they would cut their engines, in order to avoid the German defences, the whooshing of their gliding, canvas-covered fuselages suggesting witches on broomsticks. Hence the nickname.

Then there’s the gamine and gorgeous, Lilya Litvyak, who was the top scoring Russian female ace of all time apparently with 12 kills. She was eventually killed in combat in August 1943 two weeks short of her 22nd birthday. She was known as the White Lily of Stalingrad. Significantly, she was Jewish.

We may think we currently live in interesting times; but reading about these women makes one realise we don’t know the half of it.

Vinogradova’s account gains palpably from her contacts with Nikolai Menkov, a mechanic in the 296 Guards Regiment, and Valentina Krasnoshchyokova, an armourer with the 586 Fighter Regiment. The blend of their wartime experiences and Vinogradova’s archival rigour, gives her book its powerful technical and personal authenticity. Her two wartime sources have since died.

The Second World War is one of the most intense and crowded sectors in publishing with some 250,000 books and academic monographs devoted to its every aspect. Future accounts will have to rely either on discoveries of fresh documents or on reinterpretation of the existing record without any fresh insights from those involved. It will be up to academic historians to continue analysis of the war by magisterial strategic interpretation. Such niche studies as this – of the bitter-sweet and sometimes blighted lives of the Soviet women aviators – will slip, along with their protagonists, into history.

Translated from the Russian by Archie Tait