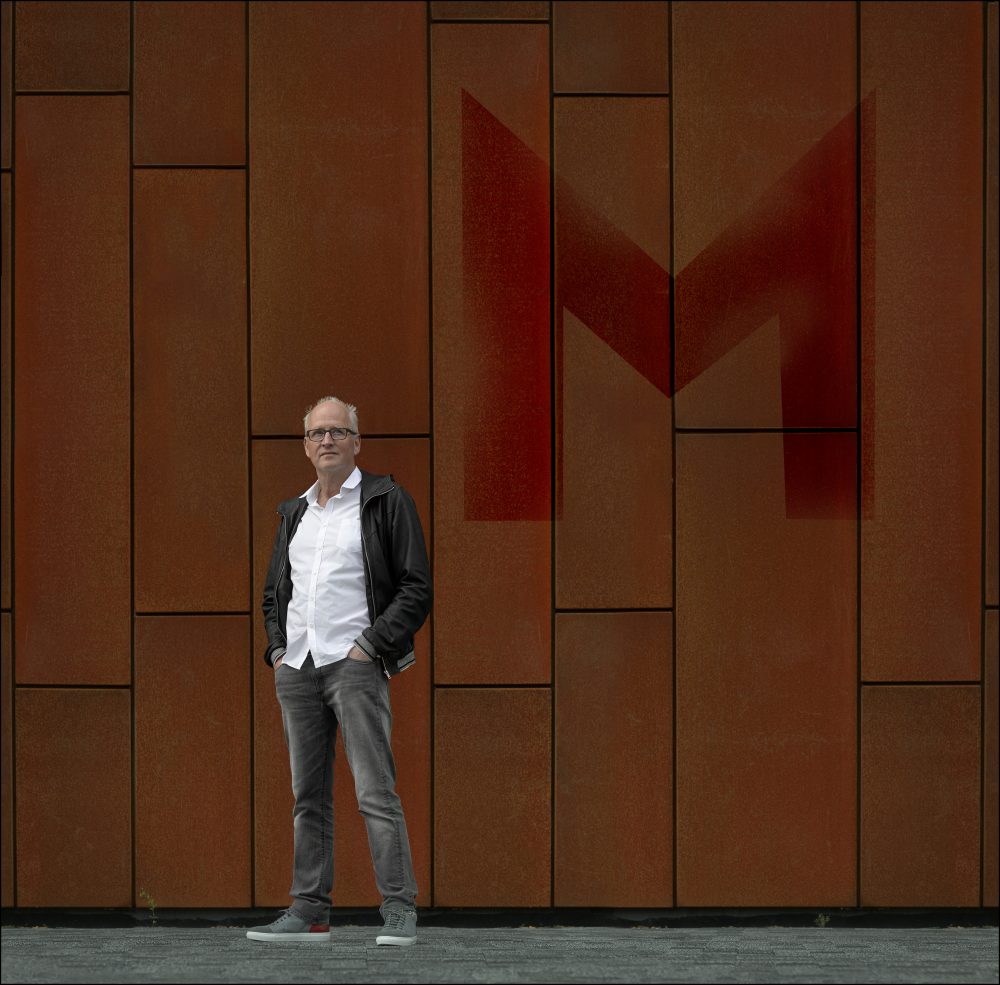 Herman Koch was born in 1953. He is the author of a number of novels – including The Dinner, Summer House with Swimming Pool and Dear Mr M – and short stories, has acted for radio, television, and film, and was a co-creator of the long-running Dutch TV comedy series Jiskefet (1990-2005). The Dinner has sold over 2.5 million copies worldwide and spent a year on the New York Times bestseller list. Richard Gere, Steve Coogan, Laura Linney, and Chloë Sevigny will star in the film adaptation, forthcoming in 2017. Dear Mr M is translated by Sam Garrett and published by Picador.

I’d like to start by telling you that I’m doing better now. I do so because you probably have no idea that I was ever doing worse. Much worse, in fact, but I’ll get to that later on.

Mr M is being watched. As a famous writer, he is no stranger to the limelight, although interest in his work has been dwindling of late. His print runs are smaller than they used to be, as are the crowds at his bookshop signings . . . Our narrator clearly takes a keen interest in M’s work, and indeed in every aspect of his life. But what exactly are his intentions? And to what does Mr M owe the honour of his undivided attention?

Our narrator seems to be no stranger to murder, while his own story appears to bear more than a passing resemblance to the plot of Mr M’s most famous novel: a teacher has an affair with a student, only to be brutally murdered by the girl and her teenage boyfriend. The body is never found.

That’s the problem with fiction: in real life, bodies have an awkward habit of turning up. Mr M has used some artistic licence, and our narrator is not pleased, not pleased at all. And just before he fades into obscurity, he’s prepared to give Mr M one last review. And it’s unlikely to be a rave.

Herman Koch will talk to Rosie Goldsmith during the High Impact. Literature from the Low Countries event on 17 January at the Tabernacle in London. Other guests include David Nicholls, Esther Gerritsen, Joost de Vries, Sam Garrett and Jonathan Gibbs.