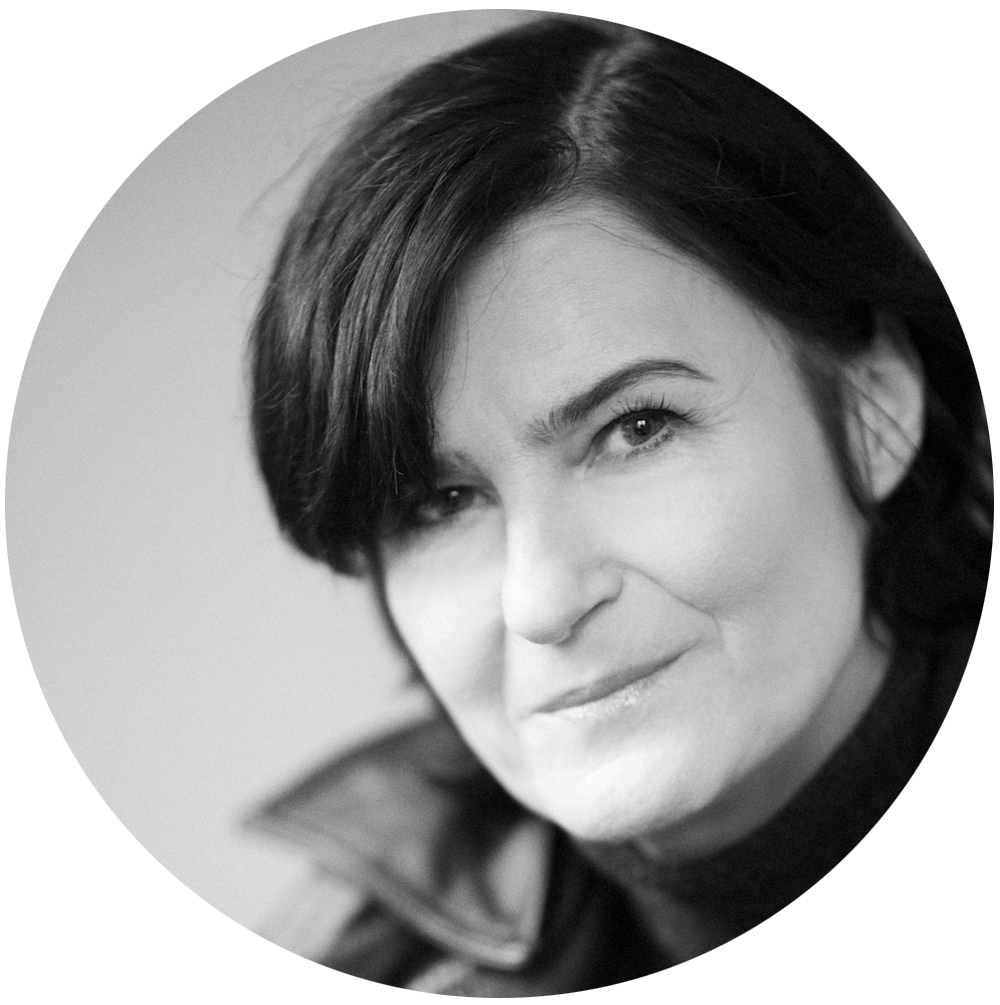 Once again, the Commission is spending a long time voicing its doubts over his horses.

Some members of the Commission close one eye and then the other.

Some – stick out the tips of their tongues, as if to lick the horses. From afar.

Some – push out their bottom lips, some squint with their narrow eyes, some puff out their cheeks.

Like eunuchs on the stage of the Imperial Theatre.

It seems to the members of the Commission that the heads of the horses are too small, their hocks too thin. The explanation that they are Iberian horses, and that is how they should look, does not help.

The Commission, it seems, does not just doubt the existence of Iberian horses but of Iberia itself.

It is convinced that the only horse in the world is the Mongolian horse.

Modest, tenacious and quite cunning.

As cunning as a wild horse can be.

With short legs and patches of brown and white.

And a horse’s tail has to be white. Absolutely. And it absolutely has to reach the ground, says the Commission, and its forelocks absolutely have to cover the eyes.

What use have they of horses that can see?

Besides which, the Commission says that his horses are not real because they

are placid, whereas horses are never placid.

The repeated assertion that this is how Iberian horses look only increases the Commission’s mistrust.

They do not believe in the existence of Iberia or Iberian horses. And now they say it openly.

To the members of the Commission this is a brazen-faced out-and-out deception, one that may even offend the Emperor.

Of course, the Fifth Emperor would not himself come to see the horses.

The Commission says there is no reason for the Emperor to come since these horses have no bones.

but hears the doubt even in his own voice. It would be better if the Fifth

beginning not to believe in his own horses, nor in Iberia, nor in his mission in this land.

The Commission expresses its doubts aloud, then in silence as to the horses’ bones, and then switch to the bones of the landscape.

As to the bones of the landscape, the Commission is in no doubt. They are not there.

And they assert it would be best if the landscape around the horses were to be painted by a Chinese.

Perhaps by Leng Mei or some other Chinese.

There was no shortage of them.

At moments like these Father Castiglione suddenly begins not to understand Chinese and he is not quite clear as to what will happen next.

Undinė Radzevičiūtė is an acclaimed writer and the author of five novels and a collection of short stories. Three of her books were shortlisted for the Lithuanian Book of the Year. In 2015 Fishes and Dragons was awarded the European Union Prize for Literature.