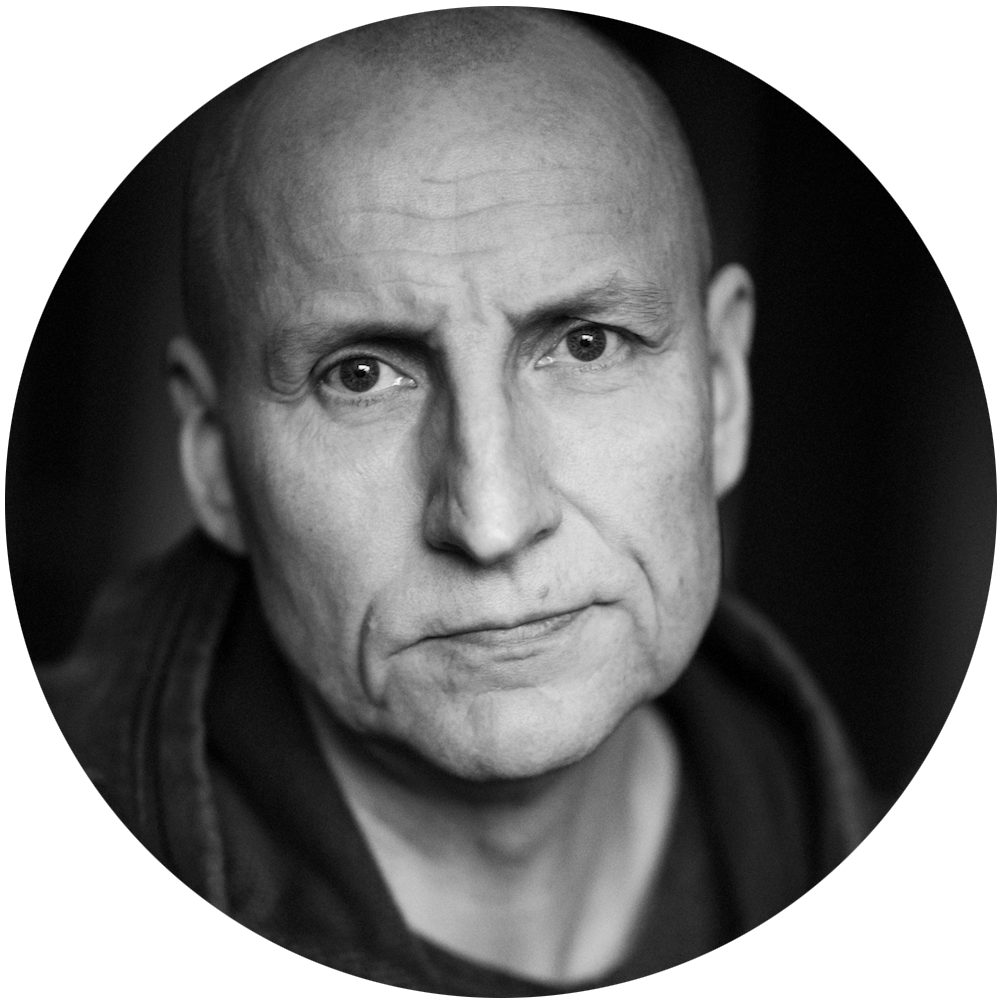 From TRYS SEKUNDĖS DANGAUS (“Three Seconds of Heaven’) by Sigitas Parulskis, introduced and translated by Jayde Will

It’s the early 1990s in a free Lithuania. A man who did his compulsory military service as a paratrooper in the former East Germany is asked by a Western Sovietologist to recount his experience. After several failed attempts to record the absurd and often brutal events he saw, he decides to go to a small resort town to try again to describe the scenes in his head from those times. Love, men and women, disappointment, heroism and a lack thereof – this is an attempt at a reconstruction of himself and his generation.

Having arrived at a resort town in the west of the country, I first of all got ready to go to the sea and cut my nails.

I went to the sea, cut my nails, and lost the nail scissors. I bathed, ran around on the shore shouting nonsense, and rubbed myself down with my towel until my skin began to throb pleasantly. After that I sat down and with a moronic gaze stared at the sea. I don’t know what other people see while looking at it, but I don’t see anything. It’s good if a ship is sailing along the horizon somewhere. I see a ship then, but nothing more. When there’s no ship there’s just water, a lot of meaningless cold, salty water rocking back and forth.

Doctors say that it’s a generational problem. Some generations see God while looking at the sea, others hear symphonic music, Bach fugues, still others see a woman, Aphrodite, infinity, eternity, nirvana and other sorts of poetic trash. A generation that doesn’t see shit, pushed out into this world more or less in the 1970s, though time doesn’t have any particular meaning, I belong to that generation. A generation which doesn’t have any particular traits at all, a generation which is almost without any qualities. A generation which missed out on becoming hippies, for which the music of the Beatles was too sugary and which was too old to take up the ideas of the punks, while the Sex Pistols just reminded them of irritating noise. Actually, a substantial part of this generation became city folk, trusted the model of life offered by ABBA, but that’s  not a generational trait anymore, it’s just a statistic which neither AC/DC’s chainsaws nor John Lennon’s blood was able to destroy. What interests me is a generation which hardly has its ‘own’ music, its own idols, or any kind of understanding whatsoever about its homeland, history, love, money, family or responsibility.

Generalisations are a horrible thing. But there are more horrible things than pleasant things in the world. Actually, I don’t give a shit who my generation is. It could be that it doesn’t even exist, and no fucking sea could be a catalyst for illuminating it. But I belong to that fucking generation, and no one can convince me that I am the only one like that, unique and beyond compare. I belong to the most Russified, most conned, most atheism-fed, and most naïve generation, and at the same time one that doesn’t believe in anything.

Sigitas Parulskis is one of Lithuania’s most celebrated and translated contemporary writers. A prolific writer of poetry, fiction, essays and plays, Parulskis is best known for his raw, ironic and provocative style with which he explores the traumas of Lithuanians of his generation – those who grew up under Soviet rule and came of age during the country’s transition to independence.

Jayde Will is the translator of Memoirs of a Life Cut Short by Ričardas Gavelis and has co-edited the Anthology of New Baltic Poetry (Parthian, 2018). His translations of Latvian, Lithuanian and Estonian authors have been published in numerous journals, including Poetry Review, Trafika and Mantis.