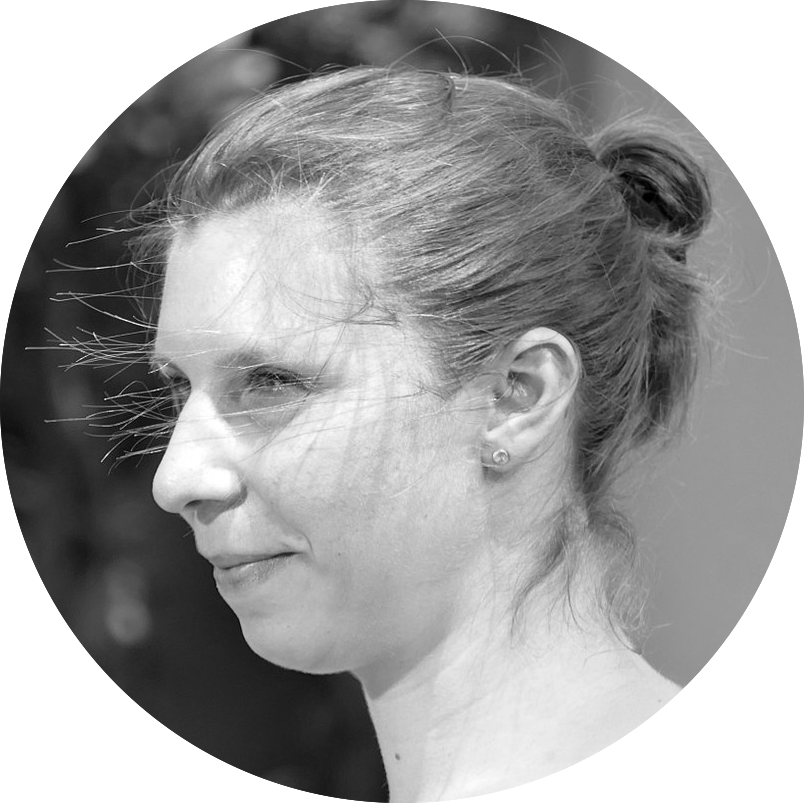 I know Clemens is sitting in the surveillance room right beneath me, looking at the monitors. A thick wall between us. An above and a below.

I take the photofit out of my trouser pocket and look at it again.

Maybe Clemens still thinks I robbed the bank. Maybe I’m the most obvious suspect. Maybe I was behaving the way people behave when they’re planning a bank robbery. Maybe the holiday came at just the right time for me. Maybe I’ll never be able to speak to Clemens like this again because he’ll only ever remember the photofit and he’ll only ever be thinking about the size of my nose, the distance between my eyes.

I don’t know whether Clemens has understood me. Should I have told him that I took my furniture to a secondhand shop in a town just south of here, that I closed my bank account, cancelled all contracts, made the final rent payment, put the landlady’s key in the letterbox and left? The world is bigger than we think; it’s far looser and more flexible than people usually think. I’d like to tell him that I’ve decided not to stay in one place, not to settle down, not to stick to one career path, not to be part of a single story but to be part of many stories at the same time, if at all.

People fall to earth, wolves are hunted, pits cave in; it’s possible that factories like this could explode, that a hall like mine could be ripped apart, that ships could sink; a poison could make swathes of land uninhabitable, whole villages might have to be moved, islands could sink, towns could be flooded, frontiers erected, fissures could grow. Nothing is certain; not the ground we’re standing on, not the aircraft we board, not the other side of a border.

I’d like to tell him all this but then I think I shouldn’t confuse things by trying to explain myself, that this is just another place to be left be behind at some point.

The man in the lighthouse is self-sufficient; he has his telescope and the sky. The people on the poisoned island are self-sufficient; they have their card games, their waiting and their stories. Most self-sufficient of all are the sciapods; when the sun shines too brightly they make their own shade, and for this they need nothing more than their own foot. I’m going to leave the factory. Sooner or later. I’ll pack my Universal General Lexicon and my camera and I’ll find somewhere new.

I use my fingers to measure the distance between the eyes in the photofit. The same distance on my own face is also two fingers.

Perhaps the wolf has already crept through the holes in the fence many times. The traps are set for him. None of the leg-hold traps have snapped shut yet.

Gianna Molinari was born in Basel and now lives in Zurich, where she co-founded the art action group Literature for World Events together with Julia Weber, with the aim of helping refugees. In 2012, she received the first prize at the MDR literature contest, in 2017 she was awarded the 3sat Prize at the Ingeborg Bachmann Prize, and in 2018 she received the Robert Walser Prize. Anything Could Happen Here is her first novel.

Jonathan Blower is a translator of German texts on the visual arts. His first major translation, Heinrich Wölfflin’s Principles of Art History, was published by the Getty in 2015. He recently co-translated the Selected Writings of Harald Szeemann and is currently working on the writings of Caspar David Friedrich.