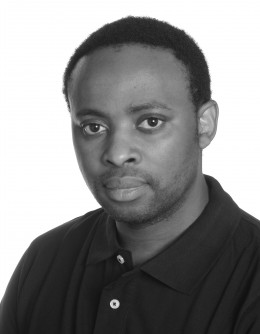 Landa wo is a poet from Angola, Cabinda and France. His work has and will appear in Bellingham Review, The Blue Nib, Michigan Quarterly Review, Nashville Review, Raleigh Review, Salt Hill Journal, Spillway, The Common, Tule Review, The Cape Rock and several other journals and anthologies. Selected by Roddy Doyle as the winner of the 2007 Metro Eireann writing competition, Landa wo has won a number of awards, including the Eist poetry competition and Feile Filiochta international poetry competition in Ireland. Landa wo is politically engaged and his work deals with key issues of social justice, discrimination and cultural strife. He can be found on Twitter: @wo_landa