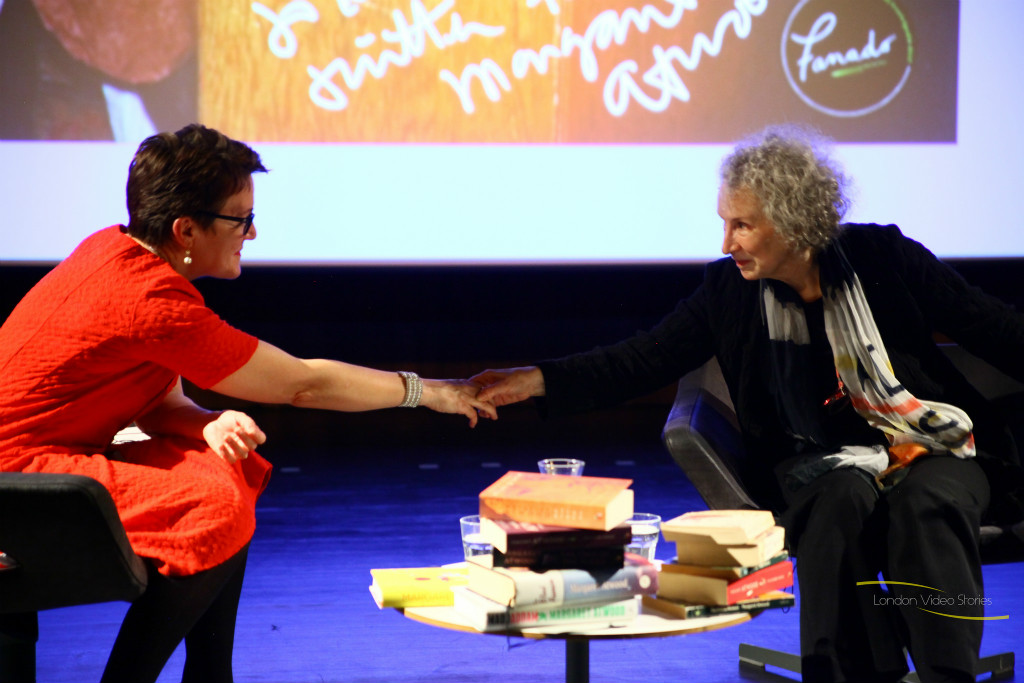 The crossover between fashion and fiction in literature is a great one. Across cultures and across the centuries, clothing and costume have been integral to plot and character. They also tell you a lot about the author! Margaret Atwood for one describes dress in great detail in all her novels (The Handmaid’s Tale, The Blind Assassin, Alias Grace) but did you know she used to sew all her own clothes and was photographed by Vogue? And how wonderfully well we can see and understand Anna Karenina and Emma Bovary from the detailed descriptions of their appearance.

The shoe, the hat, the handbag; the colour, the cloth: words paint a thousand pictures.

What people wear and how they dress in literature conjures up rich worlds of ideas, politics, culture and society, revealing fascinating details of time, manner and place. ‘Costume drama fiction’ has attracted some of the greatest writers in the world, many who have made fashion central to their stories. Margaret Atwood, Hilary Mantel, Chimamanda Ngozi Adichie, Linda Grant, Salman Rushdie, Jung Chang, Joanna Trollope and many more in our day, but also Jane Austen, Fyodor Dostoevsky, Gustave Flaubert and Giuseppe Tomasi di Lampedusa in past fictions.

Fashion and Fiction is an idea dreamed up by journalist Rosie Goldsmith, who, not surprisingly, is passionate about both and dreamed of weaving them together in a series of illustrated talks and events to showcase this glorious cross-stitch of text and textile.

The Fashion and Fiction series was launched on 13 March 2015 with Margaret Atwood at the V&A. 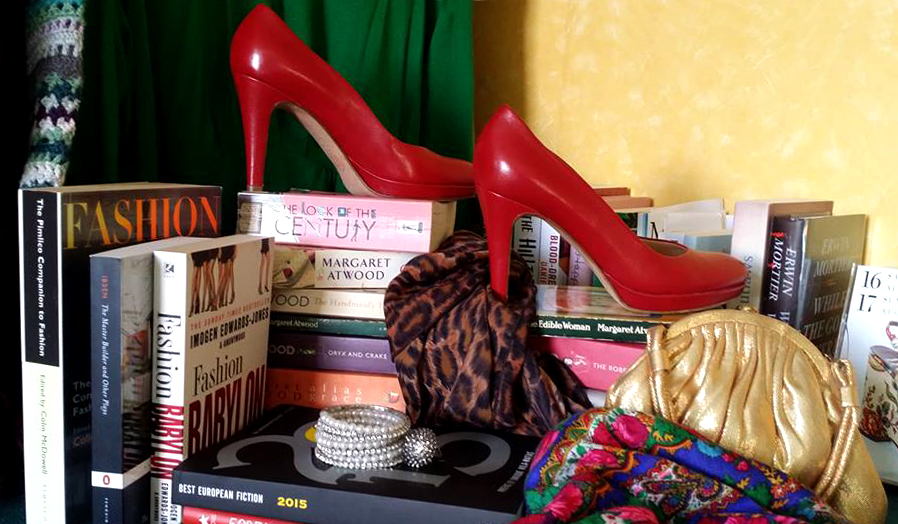 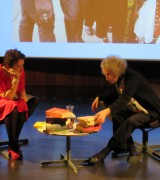 On 29 September 2015 at the V&A Rosie talked Fashion and Fiction with Linda Grant. 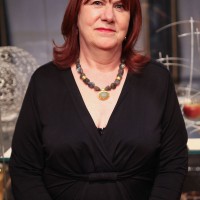 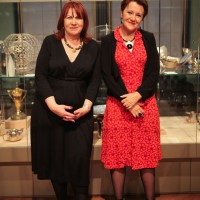 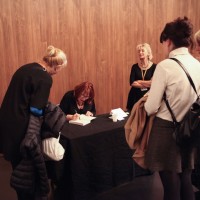 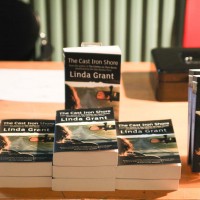 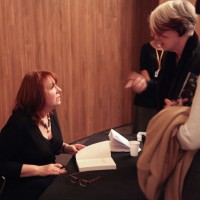 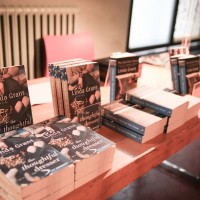 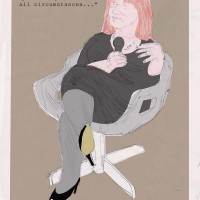 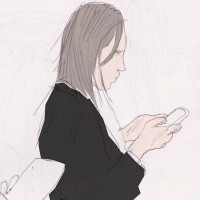 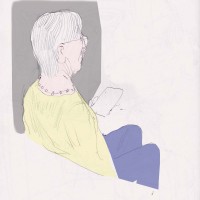 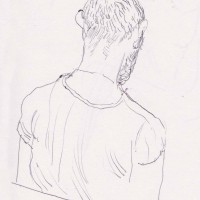 On 2 December 2015 at the V&A Rosie talked Fashion and Fiction with Jung Chang.

The next Fiction-and-Fashionista was Joanna Trollope. Rosie talked to her on 8 March 2016. Here are some photos from the event and the video (filmed by London Video Stories).

On 5 May 2016 the Fashion and Fiction series at The Victoria and Albert Museum, London continued with Sarah Dunant.

And here is the video by London Video Stories.

On 3 December 2016 the Fashion and Fiction series at The Victoria and Albert Museum, London continued with Chris Riddell, Children’s Laureate, author and illustrator, known for his exquisite and intricate drawings and engaging characters, enchanting adults and children alike.

The next Fashion and Fiction guest was Marian Keyes, who appeared at the Victoria and Albert Museum in London on 2 October 2017.

On 3 May 2018 Deborah Levy talked about Divas, Delusions and Desire: From Bowie to Freud.

The event was filmed by London Video Stories.

In June 2019 Fashion and Fiction guest was Elif Shafak.

In this special event, the distinguished British-Turkish novelist and activist Elif Shafak launched her new novel 10 Minutes 38 Seconds in This Strange World. This was a wonderful opportunity to hear this inspired and inspirational speaker and writer talk about her views on women, clothing, culture and identity in her own life and in the characters of her many novels, from The Bastard of Istanbul and Three Daughters of Eve to her brilliant new novel. To what extent do politics, geography and religion fundamentally influence the identity, behaviour and appearance of women? The great ‘universal storyteller’ Elif Shafak was joined by journalist Rosie Goldsmith in a discussion ranging from the Middle East to Europe, the back streets of Istanbul to the streets of post-Brexit London.