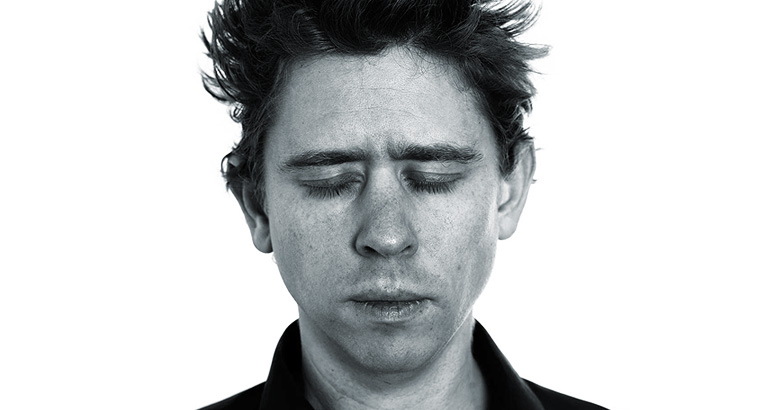 Michael Fehr was born in Bern in 1982. He studied at the Swiss Institute for Literature Biel and at Y Insitute of the Arts College Berne from 2007 – 2012. His books are Kurz vor der Erlösung (2013), Simeliberg (2015) and Glanz und Schatten (2017). He performs as a singer on Simon Ho’s album Bruxelles (2016). On the Studioalbum Im Schwarm some of his stories appear as Songs, oscillating between narration and music (autumn 2018). Michael Fehr refers to himself as being a narrator. He follows his ideas, creates a poetical, rhythmic – quasi musical – oeuvre, carefully and respectfully deploying repetition, reduction and the possibilities of articulation, to provoke tension and serenity, noise and silence. In a close collaboration with the musician Manuel Troller, some of Fehr’s stories become songs. Readings, narrative solo performances as well as concerts together with Manuel Troller have successfully taken place in English (in the US, India and Sri Lanka). He appeared at the Swiss Cabaret of Prose and Poetry at the British Library, London, in December 2018. www.michaelfehr.ch

Michael Fehr is one of six of Switzerland’s most remarkable contemporary poets taking part in the European Poetry Festival to celebrate Swiss poetry and potential of collaboration in literature.