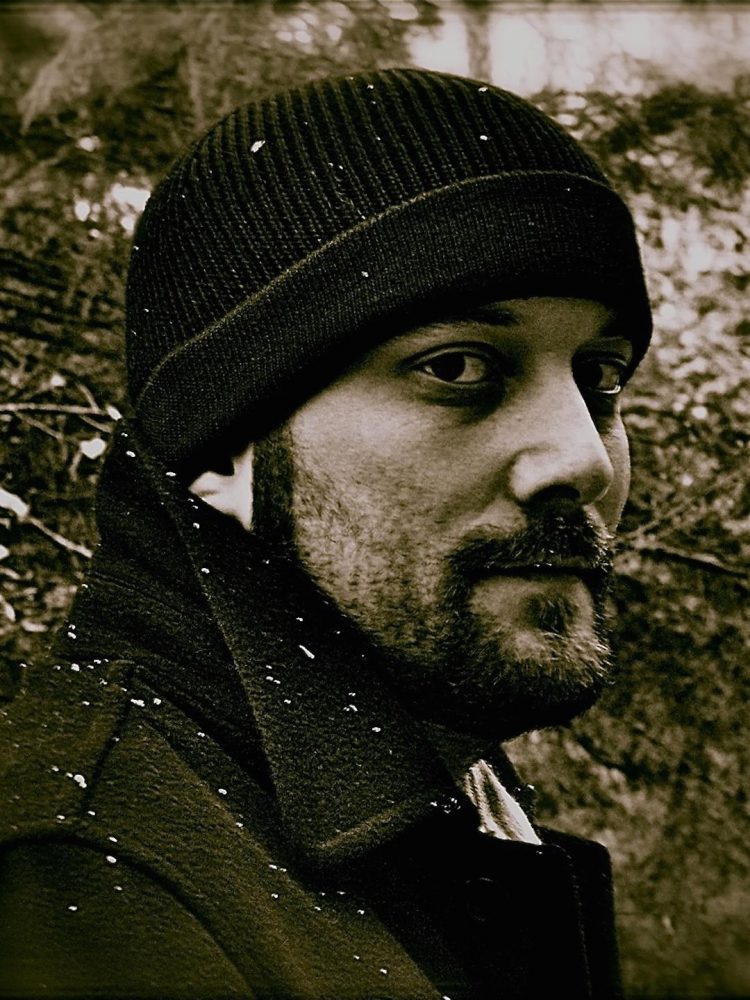 Daniele Pantano is a Swiss poet, literary translator, artist, critic, and editor born of German and Sicilian parentage in Langenthal, Canton of Bern. His individual poems, essays, and reviews, as well as his translations from the German by Robert Walser, Friedrich Dürrenmatt, and Georg Trakl, have appeared or are forthcoming in various journals, magazines, newspapers, and anthologies worldwide, including: Absinthe: New European Writing, The Baltimore Review, Gradiva: International Journal of Italian Poetry, Guernica,  Italian Americana, The Wolf, 3:AM Magazine, and 32 Poems Magazine. Pantano’s poetry has been translated into several languages. He is the former editor and publisher of several journals, including The Black Market Review, Härter, em: a review of text and image, The Adirondack Review. Pantano has taught at the University of South Florida, served as Poet-in-Residence at Florida Southern College, directed the creative writing program at Edge Hill University, England, where he was also Reader in Poetry and Literary Translation. Pantano currently teaches at the University of Lincoln and lives somewhere at the end of a line. www.pantano.ch

Daniele Pantano is one of six of Switzerland’s most remarkable contemporary poets taking part in the European Poetry Festival to celebrate Swiss poetry and potential of collaboration in literature.