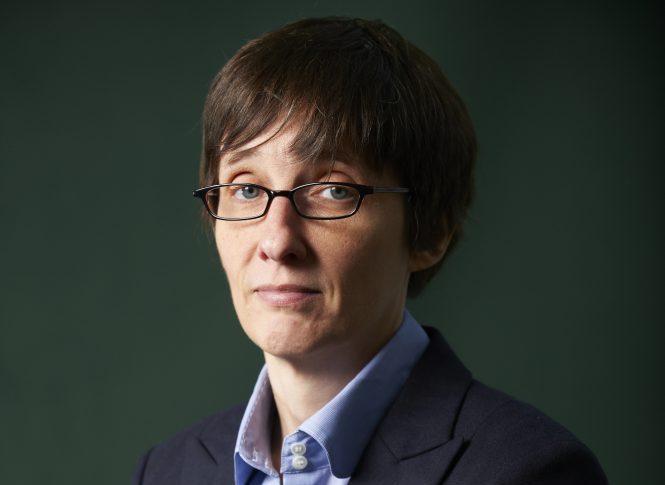 Her prose is published in a number of languages. She has won awards including the 2007 Costa Book Award and the Austrian State Prize for International Literature. She is also a dramatist for the stage, radio, TV and film. She is an essayist and regularly reads her work on BBC radio. She occasionally writes and performs one-person shows. She writes for a number of UK and overseas publications and for The Guardian Online.

A. L. Kennedy is one of five European writers who will talk to Rosie Goldsmith about Europe during our next *Euro Stars* event: CULTURE MATTERS – THE *EURO STARS* DEBATE on 27 April at Europe House.