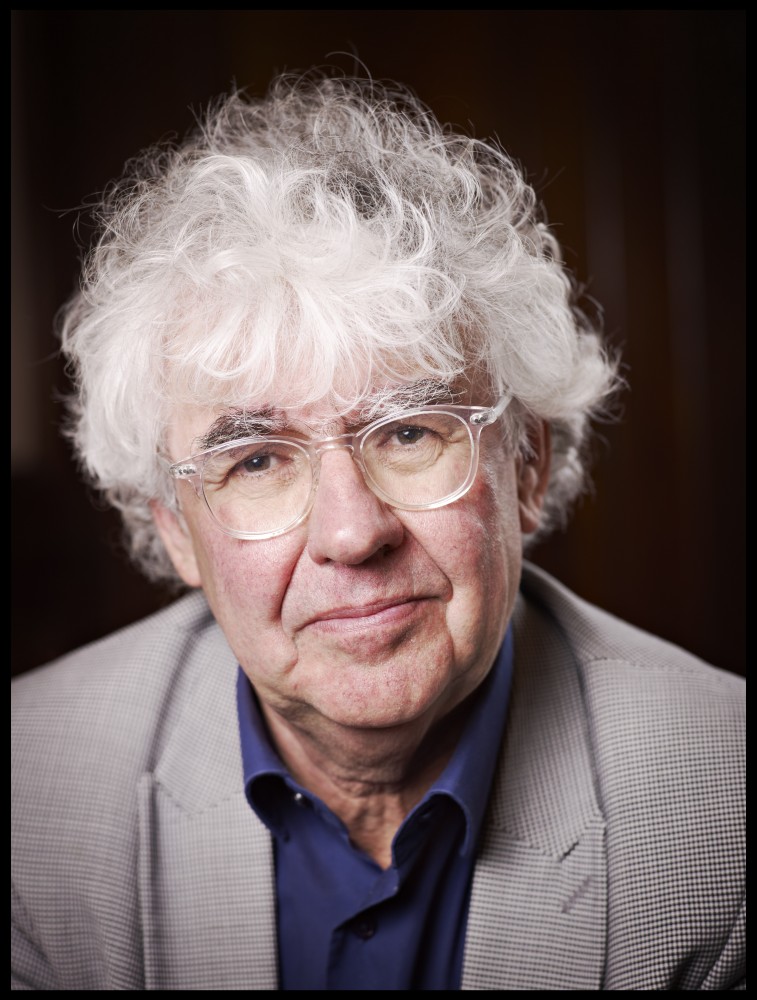 Journalist and historian Geert Mak was born in 1946. His father served as a Protestant clergyman in the Dutch province of Friesland; the family also lived for a time on the Indonesian island of Sumatra. Mak started in Amsterdam as editor of a the weekly De Groene Amsterdammer, worked for years at the foreign desk of the VPRO broadcasting company and as city-reporter of the NRC Handelsblad daily. As from 1992 he has dedicated himself increasingly to the writing of books. With Jorwert, The Biography of a Village, Amsterdam, A Brief Life of the City and The Century of my Father he became one of the most successful authors of the Netherlands. In Europe, his voyage through the continent and through the twentieth-century Europe, became also in the rest of Europe a classic. In his recent work In America, travels with John Steinbeck, Mak retraces John Steinbeck’s footsteps through his voyage across America.

At this very moment Mak is writing his new book about the life of Jan Six, a patrician living in the 17th century.

On behalf of the city of Amsterdam he held the ‘Wibaut Chair’ as extraordinary professor of urban issues at the University of Amsterdam. He was in 2008 awarded with the Leipziger Buchpreis für Europäischen Verständigung. His books are translated in more than twenty languages.

You can read an excerpt of Geert Mak’s In Europe in Sam Garrett‘s translation here.

Geert Mak is one of five European writers who will talk to Rosie Goldsmith about Europe during our next *Euro Stars* event: CULTURE MATTERS – THE *EURO STARS* DEBATE on 27 April at Europe House.