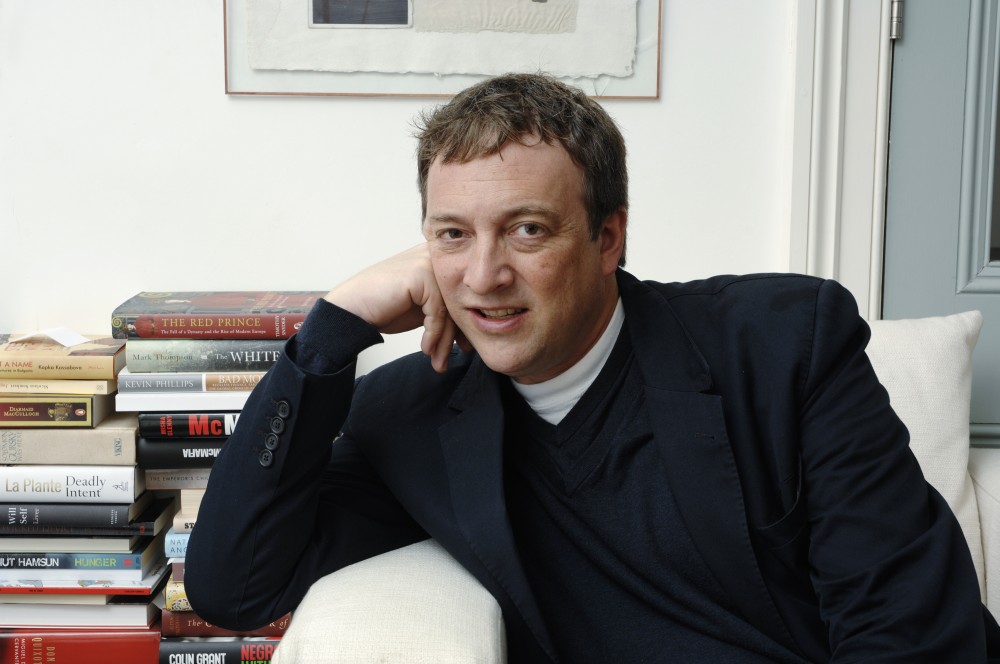 Misha Glenny is an award-winning writer and broadcaster whose specialist areas include Cyber Security, Global Organised Crime, the Balkans, Russia, Brazil as well as big picture international relations. He is a sought after keynote speaker and a regular contributor to TED, WIRED and RSA conferences. Along with the Sony Gold Award for outstanding contribution to broadcasting, he was named UK Cyber Security Journalist of the Year in 2013 and won the Cyber Security feature of the year in 2014. His work focuses on the motivation of criminal hackers, the migration of traditional organised crime groups into cyber and the key issue of Communication in Cyber Security.

His new book Nemesis: One Man and the Battle for Rio, tells the story of the man, Nem of Rocinha, who ran the largest favela in South America for five years as the boss of the largest cocaine concession in Rio de Janeiro. To write the book, Misha was granted exclusive access to Nem in his maximum security prion in the Brazilian interior.

Previously, Misha has written on cybercrime and its consequences in DarkMarket, which has been published in over twenty editions around the world. A former BBC Central Europe correspondent who covered the revolutions in Eastern Europe and the wars in the former Yugoslavia, Misha has written for most major publications in Europe, the United States and Japan.

An earlier book, McMafia: Seriously Organised Crime is currently in production at BBC 1 and is set to become one of the biggest crime fiction series of 2017. The book was translated into over 30 languages and short-listed for the FT Business Book of the Year, and the Lionel Gelber Prize for International Affairs. Misha recently served as an visiting professor at Columbia University’s Harriman Institute and is a regular broadcaster on BBC’s Radio 4

Misha Glenny is one of five European writers who will talk to Rosie Goldsmith about Europe during our next *Euro Stars* event: CULTURE MATTERS – THE *EURO STARS* DEBATE on 27 April at Europe House.