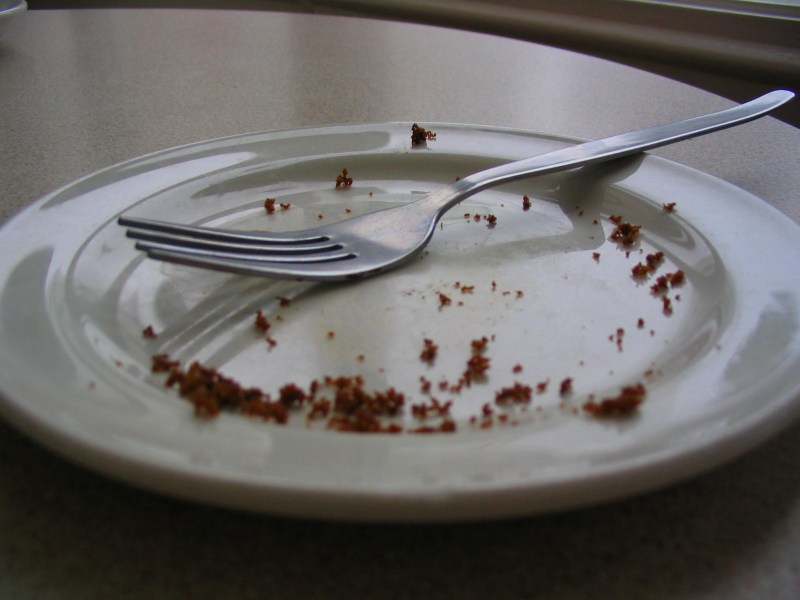 ‘I feel hurt.’ Peirene is sitting on the sofa in the office, holding a plate with a half eaten slice of Black Forest gateau on her knees. ‘My soul is weeping.’ Two big round tears are running down her cheeks as she pushes another forkfull into her
mouth.

I sit down beside her. ‘What’s the matter?’ I eye the cake. I wouldn’t mind a couple of bites.

‘Have you recently looked at our kickstarter?,’ she sniffs.

I nod and wipe away a bit of cream that has got stuck at the tip of the Nymph’s nose. ‘It’s going fine,’ I say. ‘We are up to 60% after two weeks and we have another three weeks left.’

‘That’s not why I’m upset.’ Peirene takes another, massive bite. Then she continues: ‘Of all the goodies that we are offering our pledgers, the two that have received the least attention involve me’. I know what she has in mind: a day at Peirene HQ with the Nymph and a personalized character assessment based on the investor’s three favourite book titles. ‘Meike, you tell me, when, over the last 2000 years has there been an opportunity anywhere in the world to have your character analysed by an Ancient Greek Nymph! Not to mention the preparation I have done to satisfy my customers!‘ She pointes to the big pile of books at the side of the sofa, ‘So many nights in the past few weeks I’ve spend brushing up on my Freud, Jung and Melanie Klein. I’m fully prepared.’ She rises to her feet. ‘I need another piece of cake. This defeat is unbearable.’

I follow her into the kitchen. ‘I wouldn’t take it too personally, Peirene.  People might not have the money to pay for your expertise,’ I try to calm her.

She takes the remainder of the gateau out of the fridge.

She shakes her head, cuts a slice and hands it to me. She cuts another one for herself. ‘There is a guy who made tens of thousands of dollars with his kickstarter project and what did he offer? Each pledger received a personal insult – yes insult – from him on a postcard. People loved it. They paid for the joke.’

‘But that’s not you,’ I remark, feeling slightly sick of having eaten the cake so fast. The Nymph is now on her third slice.

‘I’m too serious, too odd. No one loves an oddity like me,’ she whines.

Before she has time to go for the fourth slice, I put the cake back into the fridge.

‘You and I we are going for a run now. Because I still love you. And I don’t want an unhealthy Nymph. And when we come back I will pledge money for our kickstarter project so that you can analyse my character.’

Peirene immediately perks up. ‘Let’s go.’ She has already grabbed her trainers. ‘I will finally be able to tell you the truth about yourself.’

Suddenly I feel less certain that my offer was such a good idea.

This blog was originally published as part of Peirene Press‘s series Things Syntactical. The Pain and Passion of a Small Publisher on 16 October 2016.