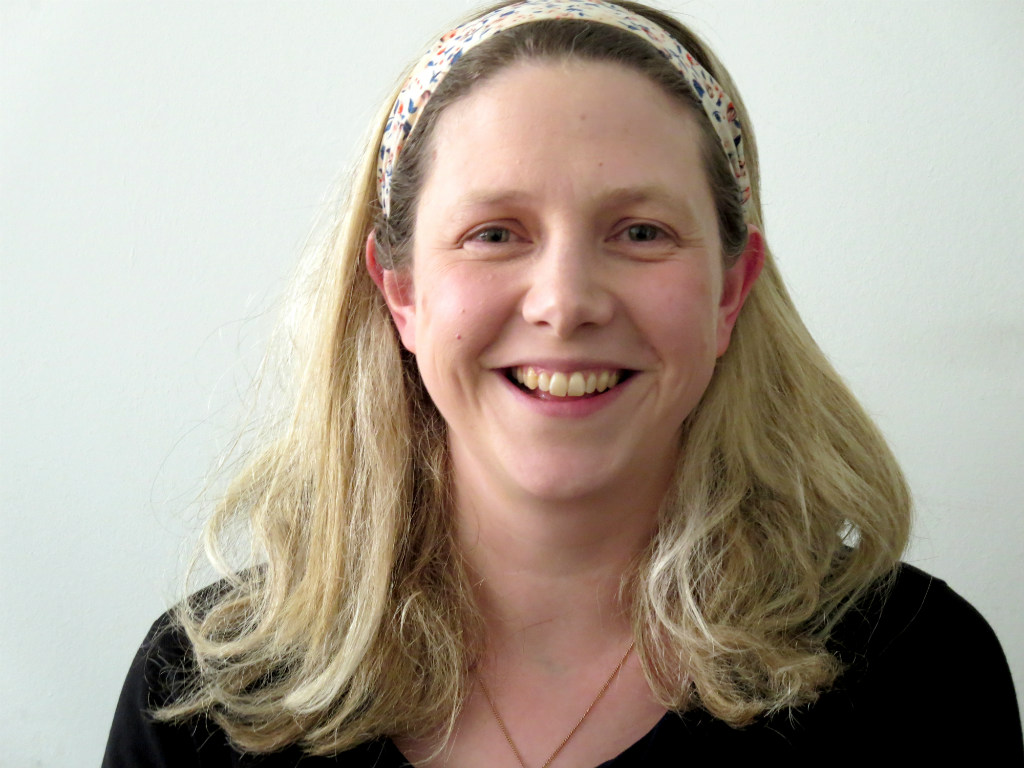 10×10 is a series of 10 minute podcasts with presenter and journalist Rosie Goldsmith commissioned and originally published by the Commonwealth Writers. In each podcast Rosie spends 10 minutes talking to authors from five different parts of the world.

The podcasts include Margaret Atwood from Canada, Jamaica’s Lorna Goodison, Sri Lankan-born writer Romesh Gunesekera and Kenya’s Binyavanga Wainaina. Each podcast features an interview with the author about their life, writing and motivation as well as a reading from their work.

Listen to the podcast with Fflur Dafydd, a bilingual writer and musician. Fflur is the author of five novels and a collection of short stories in English and Welsh. Her first English novel ‘Twenty Thousand Saints’ (2008), an innovative reworking of her own Welsh-language ‘Atyniad’ (2006), earned her the Emerging Writer of the Year Award at the 2009 Hay Festival. A film version of Fflur’s novel ‘Y Llyfrgell’ (2011) will be released in 2016, written and produced by Fflur herself. She is also a prominent singer-songwriter, and was awarded the title ‘Female Artist of the Year’ in the BBC Radio Cymru awards in 2010.