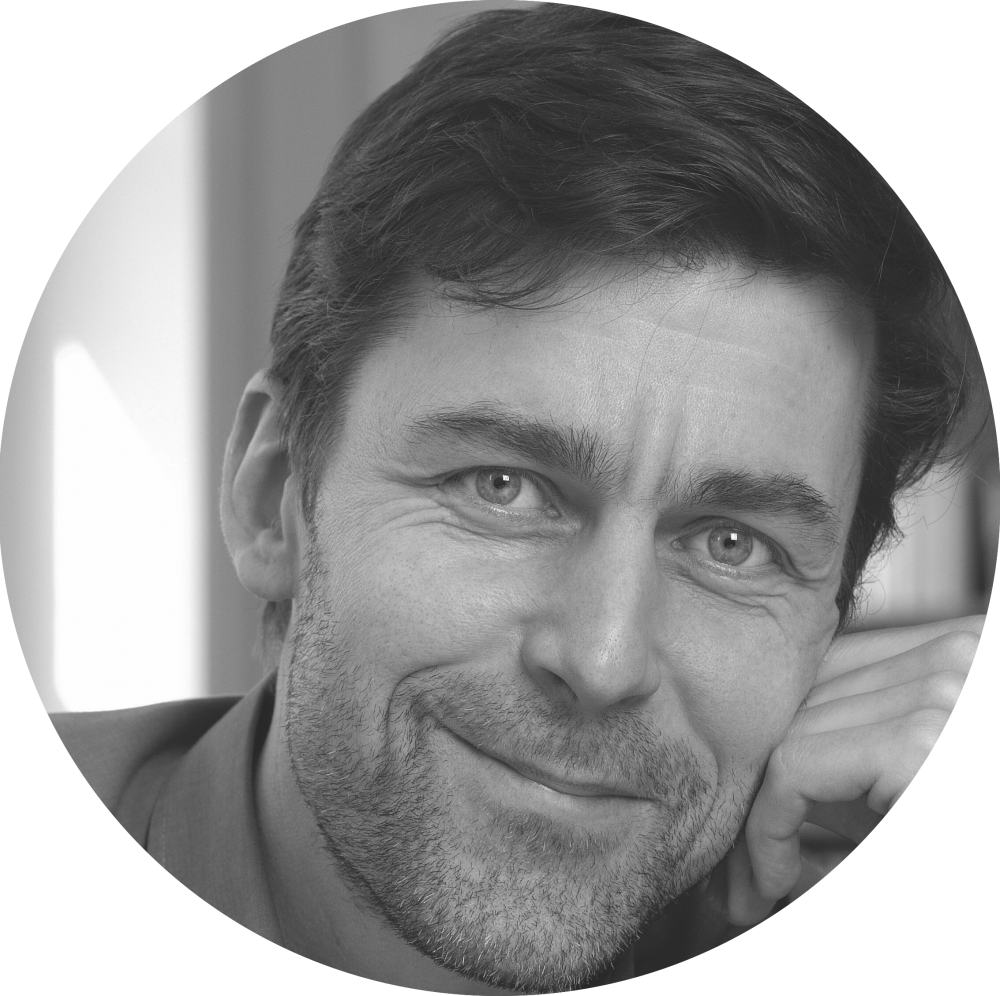 The Swiss Riveter: From THE GENTLE INDIFFERENCE OF THE WORLD By Peter Stamm (OTHER PRESS, 2019), translated by Michael Hoffman

The professor’s seminar seemed to enjoy considerable popularity, it was held in a large lecture hall. When I stepped in, there were already at least forty students sitting on the benches; just like in my day, more women than men. While the professor gave a brief introduction, I looked around and suddenly saw him, the night-porter, the younger version of myself. He was sitting by the aisle most of the way back and was holding a plastic cup that he sipped out of from time to time. The sight of him so utterly disoriented me that I no longer heard what the professor was saying. Only when there was an expectant silence did I realise he must have finished and given me the floor. I got a grip on myself and started on my talk, in which I compared writing to the search for a path in an unfamiliar landscape, and posited the difference between the private and the autobiographical. There were questions afterwards. The young man from my village seemed to have been paying close attention, each time I looked up at him our eyes would meet, and I quickly looked away, as though he might otherwise recognise me and give me away. He didn’t ask a question, just made occasional notes in a small notebook that he tucked away in his pocket each time. After the bell rang the professor said a few words by way of conclusion and reminded those present of the author who was due the following week. I wasn’t surprised that my double was one of the first to leave the lecture theatre, with hurried steps, as though he had another class to go to. I had half a mind to follow him, but a few students ringed me with books to sign, one young woman asked me for a piece for the student magazine, and another wanted advice in finding a publisher. By the time everyone went away satisfied, the young man was long gone. I asked the professor if he knew him. Brown hair like mine, a plastic coffee cup in his hand, sixth or seventh row, far left. He couldn’t place him. Probably a freshman, he said, they come and go, I can’t possibly know them all.

The following week, I visited the German department again, waiting in the hallway for the seminar to finish. No sooner had the bell gone this time than there was my double running down the steps. I followed him out of the building and along the street. He only had a sweater on top, even though it was cool and rainy. He headed in the direction of the lake, turned off at the theatre, and zigzagged through the lanes of the old town to an old-fashioned café I had often patronised myself in my time as a student.

The place was almost empty. I sat down at a table behind him. The waitress took his order, a toasted sandwich and a small beer. I’ll have the same, I said, when she approached. She looked at me in bewilderment, and I repeated his order. He didn’t seem to hear, because he had taken down a newspaper from a rack by the door and was leafing through it. I went and helped myself to one as well, but I couldn’t concentrate on any of the articles because I kept squinting across to him.

Originally published in German as Die Sanfte Gleichgültigkeit Der Welt. Copyright (c) 2018 Peter Stamm. Translated into English by Michael Hofmann, for publication as The Gentle Indifference of the World by Other Press in Fall 2019. Reprinted by permission of Other Press.

Peter Stamm was born in Scherzingen, Switzerland. He is the author of several novels, such as Agnes, On A Day Like This and Unformed Landscape, and short story collections, such as In Strange Gardens and Other Stories, as well as radio plays. He lives in Winterthur.

Michael Hofmann is Peter Stamm’s dedicated transltor. He has also translated the work of Gottfried Benn, Hans Fallada, Franz Kafka, Joseph Roth. In 2012, he was awarded the Thornton Wilder Prize for Translation by the American Academy of Arts and Letters.