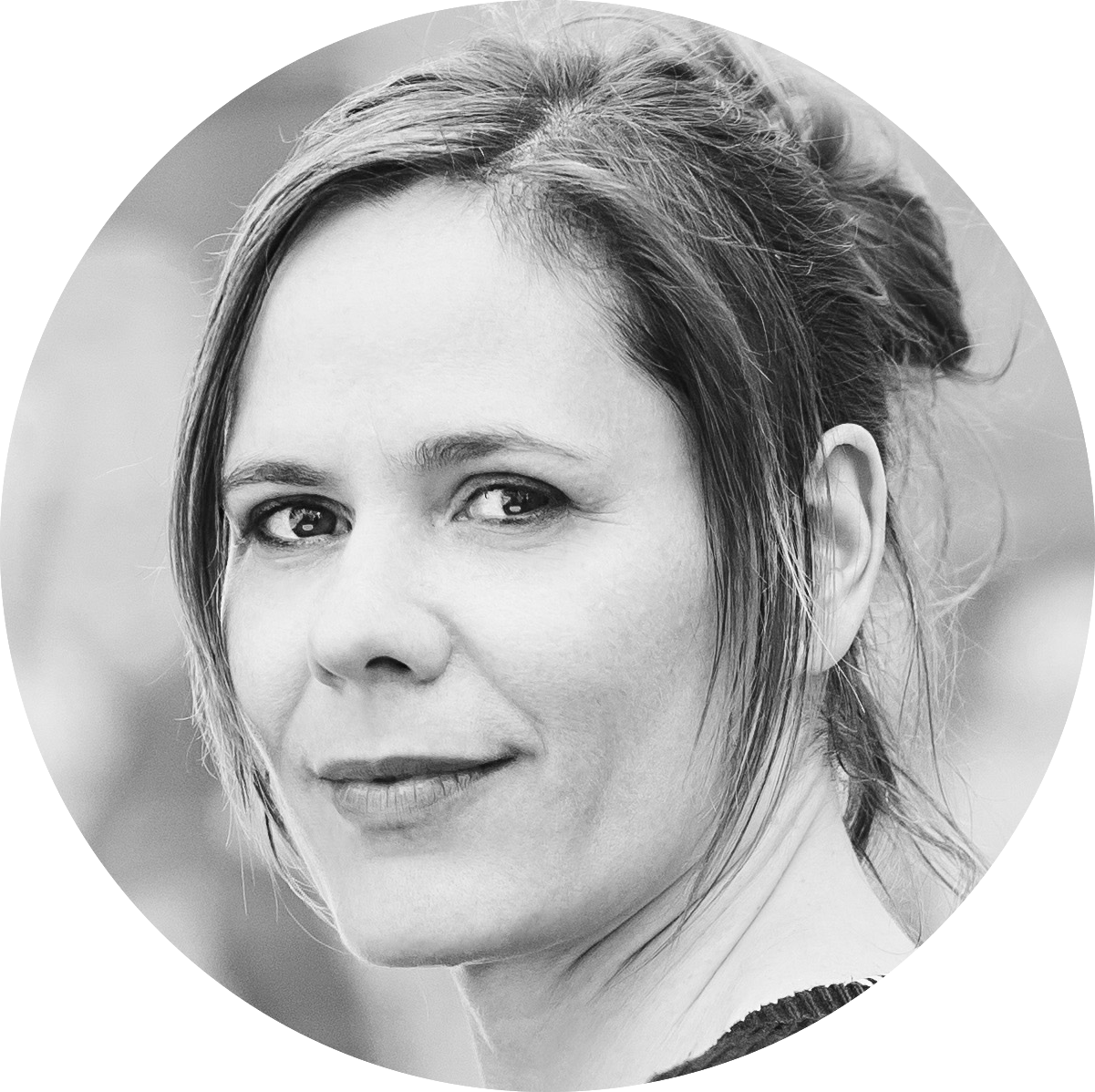 The Swiss Riveter: From ONE ANOTHER by Monique Schwitter (PERSEA BOOKS, 2019), translated by Tess Lewis

As fast as a person walks

When you suddenly google your first love, it’s in response to the sound of knocking you hear just before you fall asleep and hear even louder the moment you look in the mirror in the morning and catch sight of the deep vertical crease between your eyebrows. You’ve tried, in vain, to locate the source of the knocking; it seemed to come now from inside, now from outside – up in the attic / inside your skull – but you could never pin it down. The knocking comes more and more frequently, ever more inexplicably, and here it is again, this late Friday evening in January. As always, after a week in nursery school, the children were exhausted and overwrought; through the entire early evening they’d either been arguing or crying and later, when it was time for bed, they screamed like lunatics. They’re finally asleep and for a moment it’s completely quiet; even the dog is lying motionless on her blanket under my desk. I stare at her black fur until I can see her ribcage rise and fall. I breathe a sigh of relief and the knocking sets in, loud. Short, sharp hammer blows at first, which then alternate with longer blows. I draw dots and dashes in my notebook. Not that I know much about Morse code, but I study the chart until I can make out something halfway sensible. Halfway. SMOKE. TIME. KID. Well. (The alternatives were EUMOR.NATE. TEDD or IAOGN. TITN. NDNE. I don’t know of any language in which those would make the slightest sense, and so I settle for smoke, time, kid.) Silence. My husband, I assume, is busy in his room working his way through the week’s emails, something he does every Friday evening before calling out weekend! just before midnight. For a long time now, we’ve been planning on doing something together again. Anything. Sometimes he has no time, sometimes I don’t. Smoketimekid! flits through my mind. I snap my notebook shut, and on the computer, open a new window. In the search box I type Petrus, the name of my first love.

I’m prepared not to find a single thing and to give up, resigned. I’m also ready for references to a wife and kids. Why shouldn’t he have started a family by now? I am even prepared for photographs. But not for this. Not this. Still, Petrus had alluded to it on the first night we met. He had talked of flying, something humans can’t do and how profoundly sad that made him. He started talking about falling and then quite suddenly changed the subject to walking; and because I asked: Walking? he added: Just one step, one single step into the void and it’s all good. He spread his arms as if he wanted to fly, looked at me and smiled.

My husband walks into the room. Without knocking or saying my name. This rarely happens, only when we’re fighting, when he’s really angry, in a rage or completely beside himself. Are you busy? he asks. No, I say and swallow the rest: I just learned about Petrus’s death.

You’re out of breath, he says.

He hesitates. He looks like he wants to say something. He takes a breath, looks away quickly and listens for something, for what, I have no idea. He starts to pull the door shut behind him.

Did you want something? I ask, but he answers, nothing that can’t wait. He closes the door.

Excerpt from One Another by Monique Schwitter, translation copyright (c) 2018 by Tess Lewis. Reprinted by permission of Persea Books, New York.

Monique Schwiter was born in Zurich, studied in Salzburg, performed in theatres all overt he German-speaking world and today lives in Hamburg. Her debut volume of short stories, Wenn’s schneit beim Krokodil (‘If it snows, let’s meet at the crocodile’), was awarded the Robert Walser Prize and in 2015 her highly successful novel Eins im Andern (‘One Another’), was shortlisted for the German Book Prize and won the Swiss Book Prize.

Tess Lewis is a translator from French and German. She has translated many Swiss writers including three winners of the Swiss Book Prize: Jonas Lüscher, Monique Schwitter and Melinda Nadj Abonji.