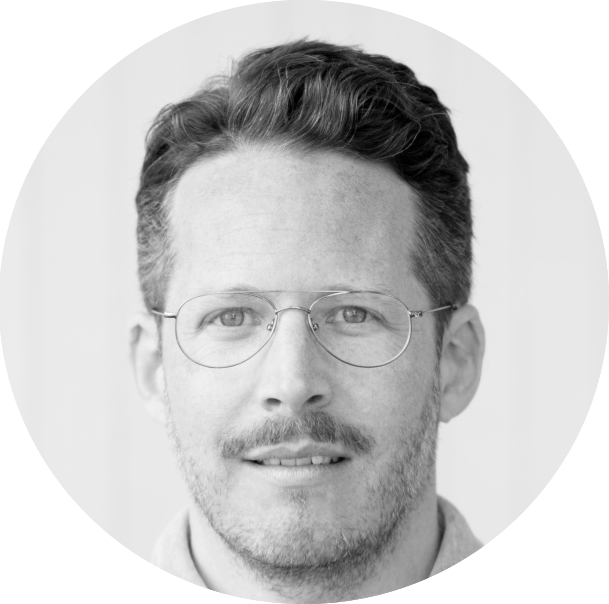 These vignettes were either written in English or translated from German by the author.

A bilingual, German-English version of playing berlin was published in the Swiss literary magazine Entwürfe in 2006 and the Solothurn Literary Day’s anthology New Swiss Writing in 2008.

The original German version of Hobbies: none was published in the Swiss literary magazine Orte as well as the only queer German-language literary publication Glitter in 2018.

Simon Froehling was born in Switzerland to an Australian mother and a Swiss father. Roughly a dozen of his plays were produced or published before he graduated in 2009. His BA thesis included the novel Lange Nächte Tag, which was published to critical acclaim by Bilgerverlag. Simon has received numerous awards for his work, most recently the Network cultural prize for his contribution to queer arts in 2014. Around the same time he was diagnosed with bipolar disorder.