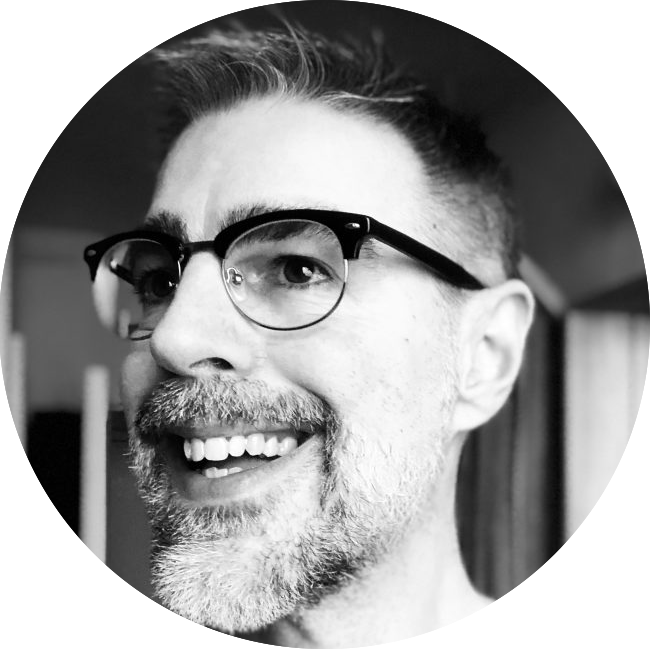 The Queer Riveter: From ATTEND by West Camel

The ridiculous words came back to Sam as he walked through the market and became caught in a clutch of mothers and children clustered around a stall selling cheap toys. The stallholder seemed in a rush to get rid of the broad, rattling boxes: ‘It’s all kosher stuff, ladies. Cut price ’cos it’s my mother’s birthday.’

‘I can’t die,’ Deborah had said, then tried to collect herself, sniffing and blinking. He had almost stroked her arm; had almost said he believed her as she told him the ridiculous tale of a piece of sewing that could make someone immortal. But he had put his hands back in his lap and listened in silence. And then he had dashed back home to meet Derek, attacking him with a rough embrace and biting down on the muscle of his shoulder. Derek had grunted and laughed.

In the couple of days since, those words – ‘I can’t die’ – had been repeating in his head and Sam had ignored them. He had turned away as if he hadn’t heard. But now, trapped beside the toy stall, they were suddenly louder – as if Deborah were perched on his shoulder, shouting in his ear.

None of the mothers around the stall seemed to see him; no one moved a pram or pulled their brats out of his way. He had to lay a flat hand on a woman’s back to get himself out of the crowd. Like a struck match, his irritation flamed into anger – at Deborah; at her dull, homemade clothes, her decrepit house. Her insistence that no one paid her any attention. He strode past the backs of the stalls, which were beginning to close up for the afternoon. Of course people saw her; and if they ignored her, it was her own fault, with all the stupid stories she told.

He closed his eyes for a second and shook his head. He had spent long self-pitying days in his parents’ house, standing at his bedroom window, gazing through the net curtain at the people passing on the road below. But he had left – despite his troubles, he had left; and here he was, making at least a bit of a life.

The air rang with shouts and clangs as people pulled apart the frames of their stalls, got in each other’s way and loaded up their carts and vans. What would it be like to have a stall here? He had seen someone selling cloth – perhaps someone at the warehouse could help him with stock. Perhaps Derek had a contact.

And then he saw him.

He was standing outside the Vietnamese supermarket with another man. The muscles of Sam’s face twitched into a smile and his throat prepared itself for words. He crossed the road, accelerating his pace, eager to touch Derek, if only his suited arm.

But Derek was red-faced; his hand jerked up and down and his voice was tight, fast. Sam slowed slightly, not sure how to interrupt.

The other man was speaking now: ‘We’ll sort Nigel out for you, Derek. He’s dead meat. He’s pissed too many people off.’ His hand was on Derek’s shoulder, shaking him firmly. The two men were strikingly similar – solid, with thick red necks under cropped hair. They wore suits of almost the same grey, their open-necked shirts almost the same white. But, unlike Derek, the other man’s face was pale and round, his eyes large and green, his expression flat – apart from a slight movement of his eyebrows that questioned Sam’s interest as he approached. Sam’s back prickled.

And then Derek saw Sam.

As their eyes met, it was as if Sam had climbed two steps, and he let his smile open. But Derek’s jaw hung loose and his thick eyelashes beat a stuttered rhythm. Then he switched his gaze back to his companion without a word or a nod, wiping his hand over his face.

Sam’s smile was still in his cheeks, but it was a dumb grin now. He stumbled slightly, as if shoved back downstairs and, swaying away from the pair, his heel slipped off the kerb, jarring his whole body. He was capsized; tipped into gaspingly cold water. He could not quite control his limbs. Squeezing between two stalls he tripped over bundles of unsold goods and then found himself stuck behind the market’s rubbish truck. It crept inexorably forward, bleeping and flashing, its band of peons feeding its wide back jaw. There was no way around it. Derek had ignored him.

West Camel is a writer, editor and reviewer. He is the Editor of The Riveter magazine. His debut novel Attend was published in December 2018.