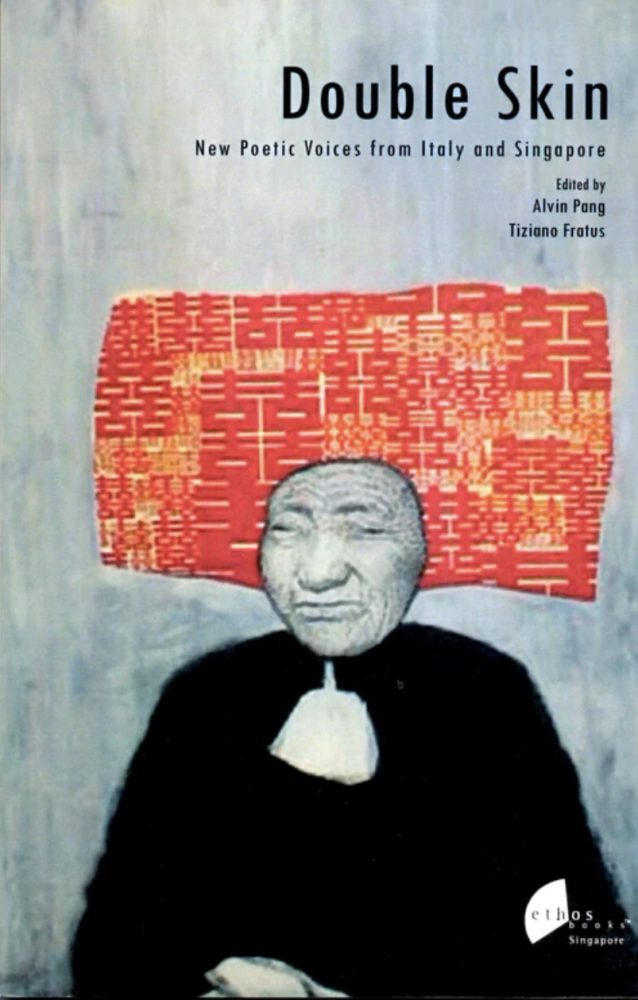 From Double Skin: New Poetic Voices from Italy and Singapore

Tiziano Fratus is an Italian writer, poet, publisher and traveller. He developed the concept of Homo radix (‘root man’), the practice of alberography and dendrosophy, by which he lives today. His nature writing has been widely translated and included in several international anthologies.

Gail McDowell, born in the United States, is a linguist, interpreter and translator. She has lived in Italy for several decades and translated numerous works, both literary and technical.