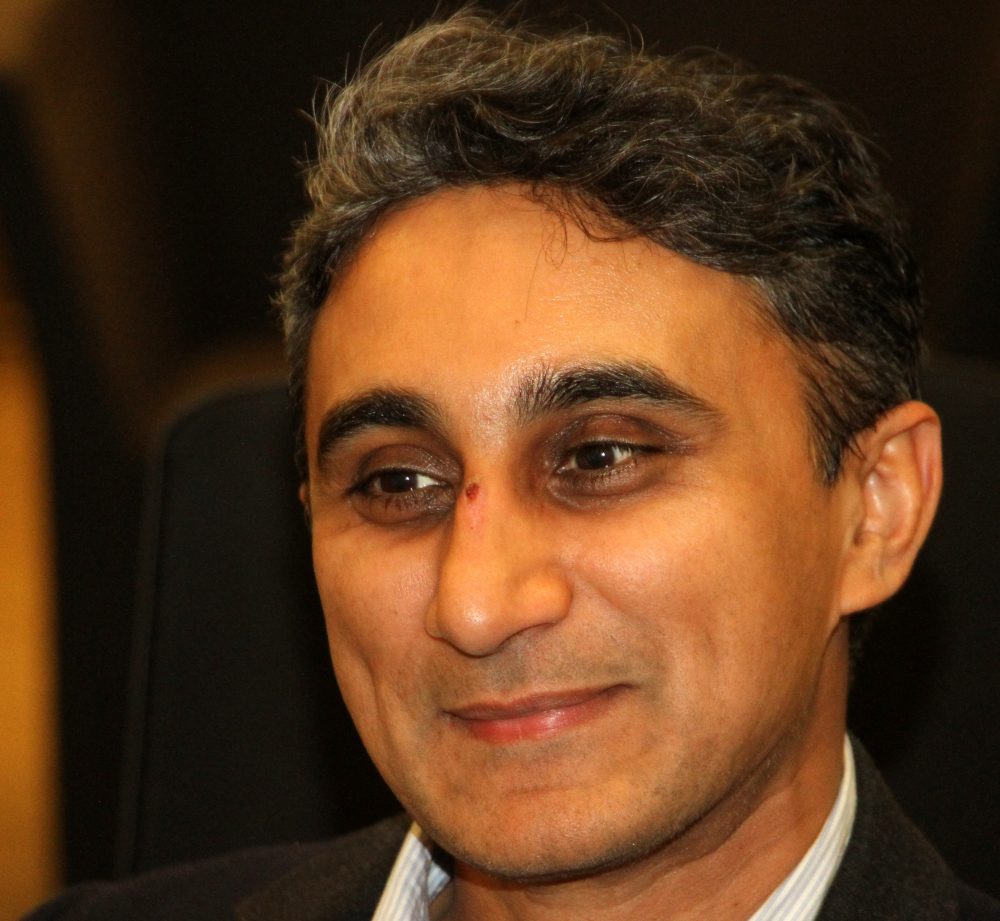 Vaseem Khan is the bestselling author of the Baby Ganesh Detective Agency novels, a cosy crime series based in Mumbai, India and featuring a baby elephant. The first book in the series, The Unexpected Inheritance of Inspector Chopra, was a Times bestseller, a Waterstones’ paperback of the year, and an Amazon Best Debut, now translated into 10 languages. Vaseem studied finance at the London School of Economics, before spending a decade in India as a management consultant. He returned to the UK in 2006 and has since worked at University College London for the Department of Security and Crime Science. His latest book in the series is The Strange Disappearance of a Bollywood Star.