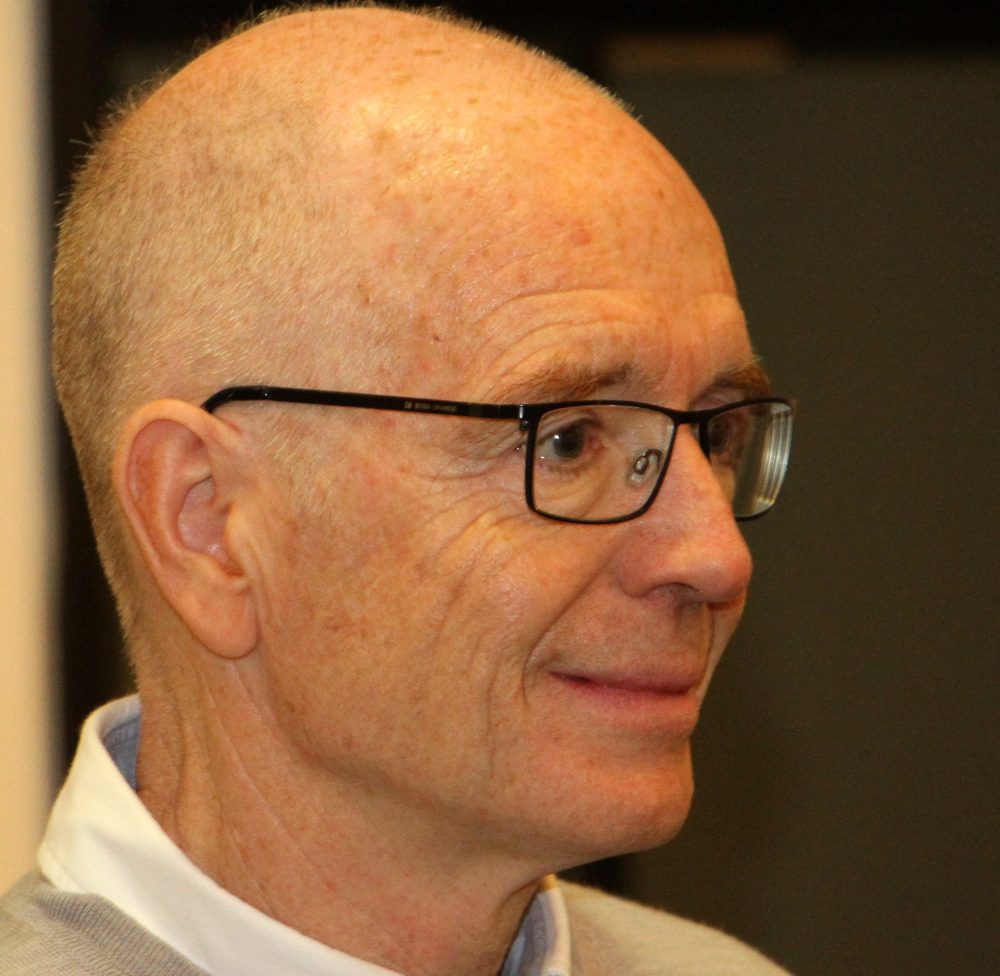 Rory MacLean is the author of 12 books including the ‘UK Top Ten’ Stalin’s Nose, a travelogue on eastern Europe after the fall of the Berlin Wall, Under the Dragon, Magic Bus and Berlin: Imagine a City, a portrait of the city across 500 years and the most extraordinary work of history I’ve ever read (Washington Post, 2016). Rory has lived and worked all over the world, from Berlin to Burma, won numerous awards, written about the missing civilians of the Yugoslav Wars, divided Cyprus and North Korea. His latest book (2017), Pictures of You: Ten Journeys in Time, is based on photos from the Archive of Modern Conflict.