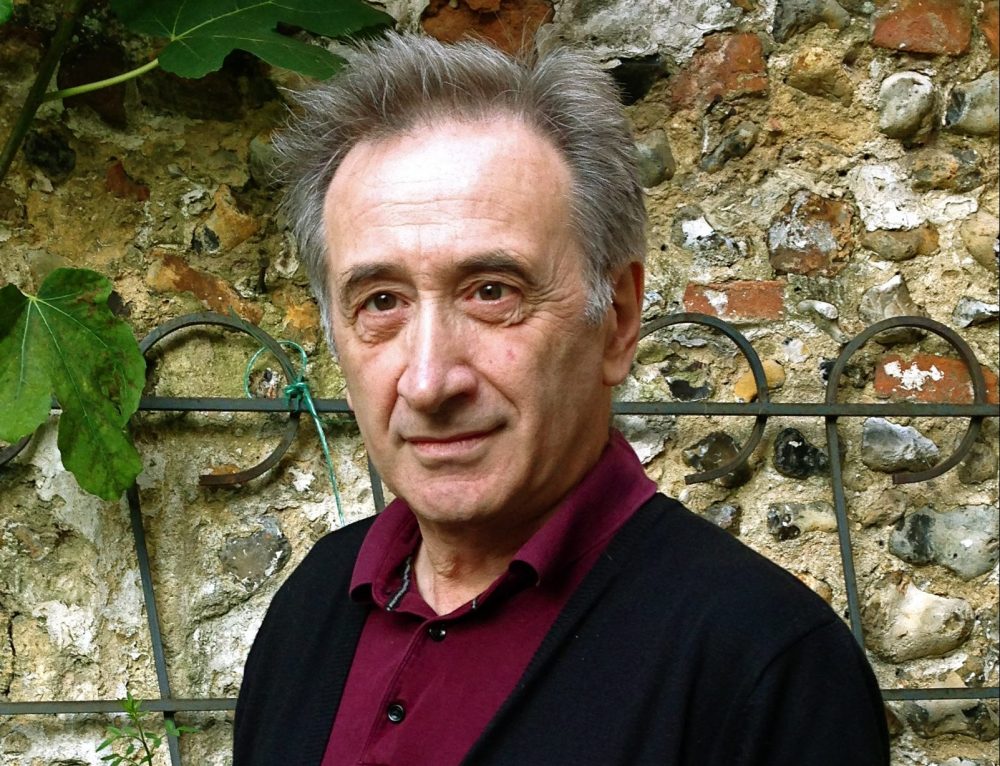 George Szirtes was born in Hungary in 1948 and came to England as a refugee in 1956. He published his first book of poems in English, The Slant Door, in 1979, which won the Faber Memorial Prize. Over 40 years he has published many poems and collections, including Reel, awarded the 2004 T S Eliot Prize, The Burning of the Books and Bad Machine. His most recent and beautiful book of poems is Mapping the Delta (Bloodaxe, 2016). George is also a prize-winning translator from Hungarian, winning various prizes, including the Man Booker International translator’s prize for his work on László Krasznahorkai.