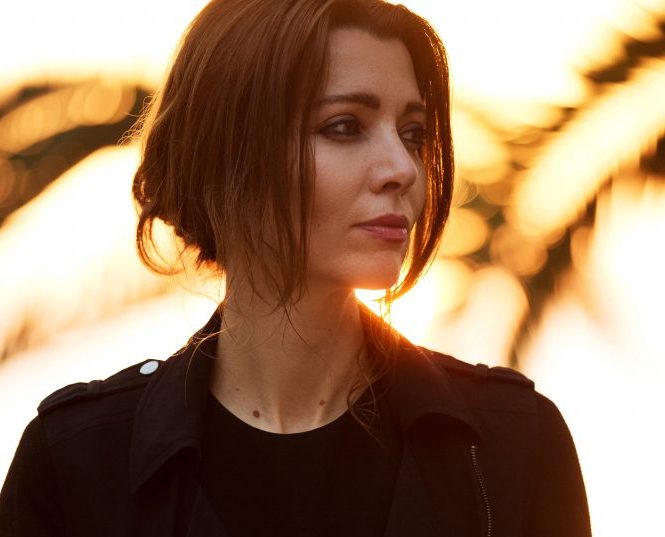 Elif Shafak is an award-winning novelist, the most widely read female writer in Turkey and published in 47 languages. She is also a political commentator and an inspirational public speaker. She writes in both Turkish and English, and has published 15 books, 10 of them novels, this year the outstanding Three Daughters of Eve, as well as other bestsellers The Bastard of Istanbul and The Forty Rules of Love. She lectures all over the world, has been showered with awards and has judged many literary prizes, including the Baileys Women’s Prize for Fiction and, this year, the Man Booker International Prize.