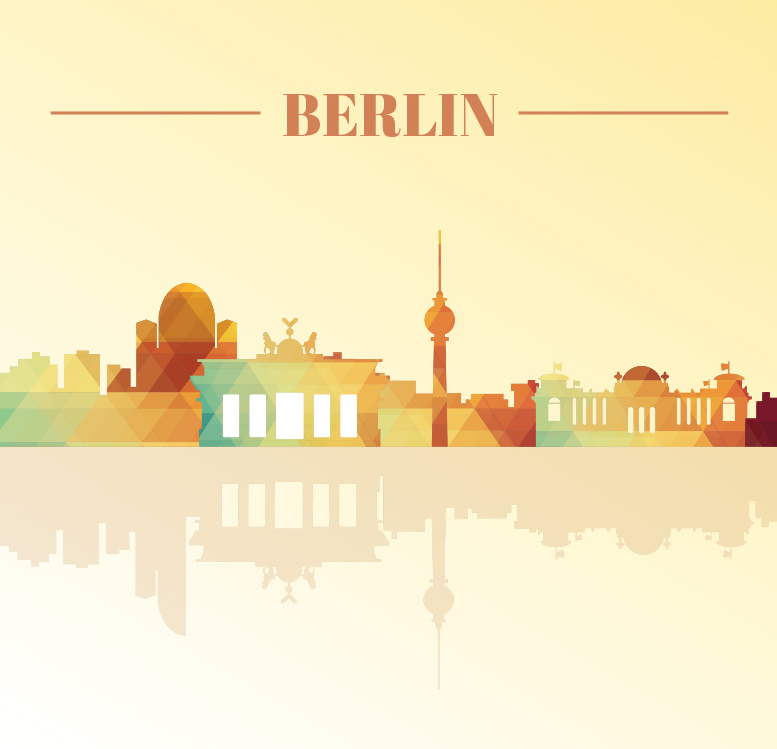 The German Academy for Language and Literature events in London

‘Found in Translation – A Talk of Poets & Translators’
Friday 15th MAY at 6:30 pm
Institute of Contemporary Arts (ICA), The Mall, London SW1Y 5A

This event is part of our series Europäische Begegnungen (“European Encounters”) which was initiated in 2013 by the German Academy for Language and Literature, working with similar organisations in Europe (such as the Royal Society of Literature, Svenska Akademien and Det Danske Akademi. The events in the series are a public conversation between two European authors (each a Fellow of one of the Academies), with a short reading from their works. The talks are held in major cities, usually in prestigious locations. The aim is to gain a wider audience for European literature and to date this has been very successful.

Jamie McKendrick and Michael Hofmann are both known and highly regarded as poets and translators, also as editors of poetry collections. The same goes for Jan Wagner (who just won one of the most important German literary prizes and who translated poems of Simon Armitage, Robin Robertson, Charles Simic, and other British and American poets into German). Jan Wagner will be the moderator of this talk.

This event will take place in partnership with the Goethe-Institut, London

This is a literary encounter between eight authors who are amongst the principal voices of contemporary British and German literature – providing a vibrant mixture of poetry and prose with: Simon Armitage, Marcel Beyer, Alfred Brendel, Durs Grünbein, A. L. Kennedy, Terézia Mora, Don Paterson and Imtiaz Dharker..
Poetry will be read by Simon Armitage, Alfred Brendel, Marcel Beyer, Durs Grünbein, Imtiaz Dharker.
Prose will be read by A. L. Kennedy, Terézia Mora.
Don Paterson will present a mix of poems and songs as he´s a musician, too.
This event will be held in partnership with Goethe-Institut London and the Centre for Anglo-German Cultural Relations, Queen Mary University of London

The German Academy for Language and Literature, visiting London this year, is delighted to invite you to an evening with some of the best poets and novelists from the UK and from Germany, many of them members of the Royal Society of Literature and of the German Academy. Join us for what promises to be an entertaining evening of lyric(s) and words….:
The originally poems and other texts of the German writers will be read in German – and projected via beamer in English Translation for the audience.

The discussion at Kings Place (“Don’t mind the gap”) will be moderated by Maggie Fergusson (Director of the Royal Society of Literature) and Heinrich Detering (Präsident der Deutschen Akademie für Sprache und Dichtung).

For more information, please, get in touch with: Zena Howard at zena@projectzah.co.uk